As 2020 draws to a close, and with a new US President due to take office in a few weeks, we want to mark – if a little late in the year – the 80th anniversary of Karl Polanyi’s five lecture series at Bennington College, Vermont, which he called “The Present Age of Transformation”.  PRIME is proud to have published these in pdf format back in February 2017, with the much appreciated consent of the college, which ‘houses’ the original lecture manuscripts.  We were particularly delighted that Karl’s daughter, Kari Polanyi-Levitt, a great progressive thinker in her own right, honoured us with an introduction.

The lectures are fascinating in the insight they give into Polanyi’s thinking as he worked on what was to become his masterpiece, “The Great Transformation”, published in 1944.  The first three lectures, in the briefest of forms, effectively summarise some of the main themes of his longer work.

The last two (of the 5) lectures, however, cover slightly different ground from that which he finally included.  The fourth poses the question “Is America an Exception?”, in which he poses the question whether – and this is at a time when President Roosevelt’s New Deal was in place – democracy can indeed exercise control over the power of finance capital.

This has enormous relevance for us still today, notably in this passage:

“It would be too early to say whether America has already achieved a plastic society, i.e., a society which can be shaped by the political state and other conscious social factors without danger of a fatal stoppage. If so, this would be mainly due to the absence of the control of the financial market over the credit of the state itself. The conflict of White House and Wall Street in the first years of the New Deal, in conjunction with the dropping of the gold standard, may have had greater importance than it is usually credited with.”

Can the coming Biden administration prevent financial markets from “controlling” the credit of the state and in effect the economic policy direction of the United States?

The fifth lecture looks at “Marxism and the Inner History of the Russian Revolution”, at an interesting time, shortly before Hitler’s brutal and treacherous invasion of the Soviet Union. Polanyi recognized that the USSR had descended into despotism, but seems to have retained some glimmer of hope for a more democratic future.

Our publication of the lectures came a few months after the Brexit referendum in the UK, and shortly after the election of President Trump in the US.  Ann Pettifor and I wrote an introduction in which

“Since the 1970s,… the forces of unregulated, globalised finance capitalism have been unleashed and swept through the world, accompanying material and technological advances, allied to increasing insecurity and risks. The ideology of the self-regulating market in everything has increasingly dominated. As trade unionism has weakened, the power of labour to protect itself, or to get the national state to protect it, has significantly diminished. Yet at the moment when utopian neoliberalism seemed triumphant, its political force in its western “heartland” has suddenly weakened. A major proportion of “society” has, apparently suddenly, decided that the brave new world is not to its liking.

In Polanyi’s own words from late 1940, we face the risk of “an integration of society… if democracy proved too weak… on an authoritarian basis.” Which would be, he added, “at the price of the sacrifice of democracy.”

The risk of increasingly authoritarian government is everywhere a threat, and the need for vigilance and opposition to it grows stronger by the day.  We must indeed heed Polanyi’s warnings.

So here we go, re-posting this truly historic series of lectures by one of the 20th century’s great political and economic thinkers which are now a young 80 years old. Their relevance is greater than ever.

To link to and read Karl Polanyi’s individual lectures:

Lecture 5: Marxism and the Inner History of the Russian Revolution 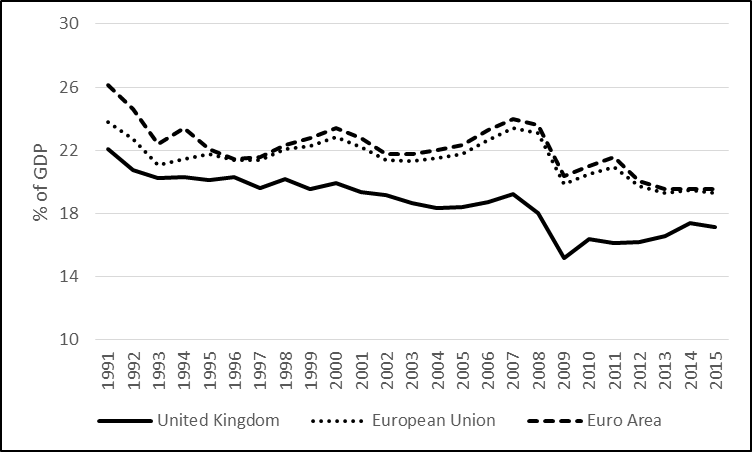