UK Wages – some being much more equal than others

As the credit crunch has progressed the issue of wage growth and in particular the lack of it has moved ever more centre stage in economic analysis especially in the UK. It is hard to believe now, but the Office for Budget Responsibility (OBR) forecast wage growth of around 5% back in the summer of 2010. Not only was that the stuff of fantasy, but I also feel that such forecasts encouraged the Bank of England to think that above target inflation would only have a minor adverse effect on the UK economy.

Instead as I warned back then, it had a much more major effect, which was made most public in the way that real wages went strongly negative and became a drain on the UK economy. Actually the OBR seems to have such thoughts automatically programmed into its systems, as its current forecasts have annual wage growth rising to 3.8% in 2018. I would love that to be true but we have to face a current reality which at the very minimum questions that notion:

The first issue here is rather basic and it is simply the small size of the increases when economic growth at around 3% per annum is strong. There have been excuses made around bonus payments timed last year to manoeuvre around the 50% higher income tax rate, but the number for the single month of July – which should be relatively clear of this – only showed annual growth of 0.7%.

Now let me present the numbers for the annual rate of wage growth in July since 2011 which go: 3%, 1.5%, 0.8%, and now 0.7%.  Anybody spot a trend? It looks as though wages began to behave as we might have expected in the past and then found themselves crunched downwards in the period 2011/12. As the Bank of England was “looking through” the high degree of consumer inflation then we saw an even sharper reverse in real wages and an own goal from it. But now we see that even the current recovery has so far not reversed the fall in wages. The relationship between wages and economic growth is not what it was and frankly looks broken right now.

Flickers of hope do emerge as for example this morning has seen a stronger employment confidence report from Lloyds Bank. But such moves have so far improved employment numbers and not wages, whereas in the past we would have expected both to improve. Also there is a certain irony in Lloyds Bank reporting employment confidence just as it is supposed to be on the cusp of cutting more jobs! My sympathies to anyone reading this who fears they may be affected.

The slow growth of wages is beginning to have an impact on income tax revenues as OBR head Robert Chote has pointed out on BBC Radio 4 this morning:

British income tax receipts will probably fall short of the government’s target for the current financial year despite a surge in employment.

There is something of an irony here because I am a fan of the increase in the Personal Allowance – the amount you can earn before paying income tax – that has taken place as for example it helps the poverty-trap. However the fact that much of the jobs growth has been in lower paid jobs means that the tax take has not responded to the economic growth we have seen in the way one might have expected.

Also it has other consequences such as the cost of such things as Working Tax Credit which these days acts at times as if it is a subsidy for lower-paid jobs.

They seem to be existing along the lines of the alternate universe that was described by the pig Squealer in George Orwell’s Animal Farm.

Comrades!’ he cried. ‘You do not imagine, I hope, that we pigs are doing this in a spirit of selfishness and privilege? Many of us actually dislike milk and apples. I dislike them myself. Our sole object in taking these things is to preserve our health. Milk and apples (this has been proved by Science, comrades) contain substances absolutely necessary to the well-being of a pig. We pigs are brainworkers. The whole management and organisation of this farm depend on us. Day and night we are watching over your welfare. It is for your sake that we drink the milk and eat those apples.

Such thoughts and themes are only natural when one reviews the latest data on FTSE 100 Directors pay in the UK from Income Data Services or IDS. It starts relatively mildly.

So we start with salary rises which seem modest but of course are much larger than what is general elsewhere. But we need to factor in the fact that salaries are often a much smaller proportion of bosses pay so we need to look deeper and when we do we see this according to IDS.

FTSE 100 directors have seen their total earnings jump sharply in the last year, fuelled by a rise in the value of share based awards. Bonus payments have also recovered strongly following a downturn last year.

I thought that bonuses were supposed to have fallen. Apparently not for everyone!

IDS explains that overall earnings growth for FTSE 100 directors was driven by a 44% increase in vested long-term incentive share awards and a 12% increase in bonuses.

So we observe that George Orwell was indeed correct when he pointed out this.

How has this changed?

Whilst the bare numbers do illustrate a relationship which is plainly changing along the lines of a 99.9% and a 0.1% we do get a more direct comparison if we look at Chief Executives of FTSE 100 companies only. Again from IDS:

As you can see there has been a fundamental change in this relationship in this century.

I wish I could say that such research came as a surprise to me but it seems in tune with the times. The establishment seems to be doing quite nicely whilst the rest of us are feeling the economic squeeze. In a way it seems particularly revealing that such numbers are released on a day when NHS midwives are striking for a 1% pay rise.

For the subject of economics the issue of inequality is a major one. If you believe in rewards for success then by definition you are accepting some inequality. But we have a lot of problems I think in defining success. If a company succeeds how much of that is down to one person?

In the case of an owner/entrepreneur such as Richard Dyson then yes I can see the case, but I think it is much weaker for those running public companies as they are hired hands and not owners and rarely do the companies boom due to inspiration from them. Yet they are increasingly paid as if it does. If we look at the situation for failure how often are they punished for that? Here we see long-term contracts – which apparently are much too expensive to be given to lower-paid staff – cushioning any blow.

This article is cross-posted from Shaun Richards’ blog ‘Notayesman‘. 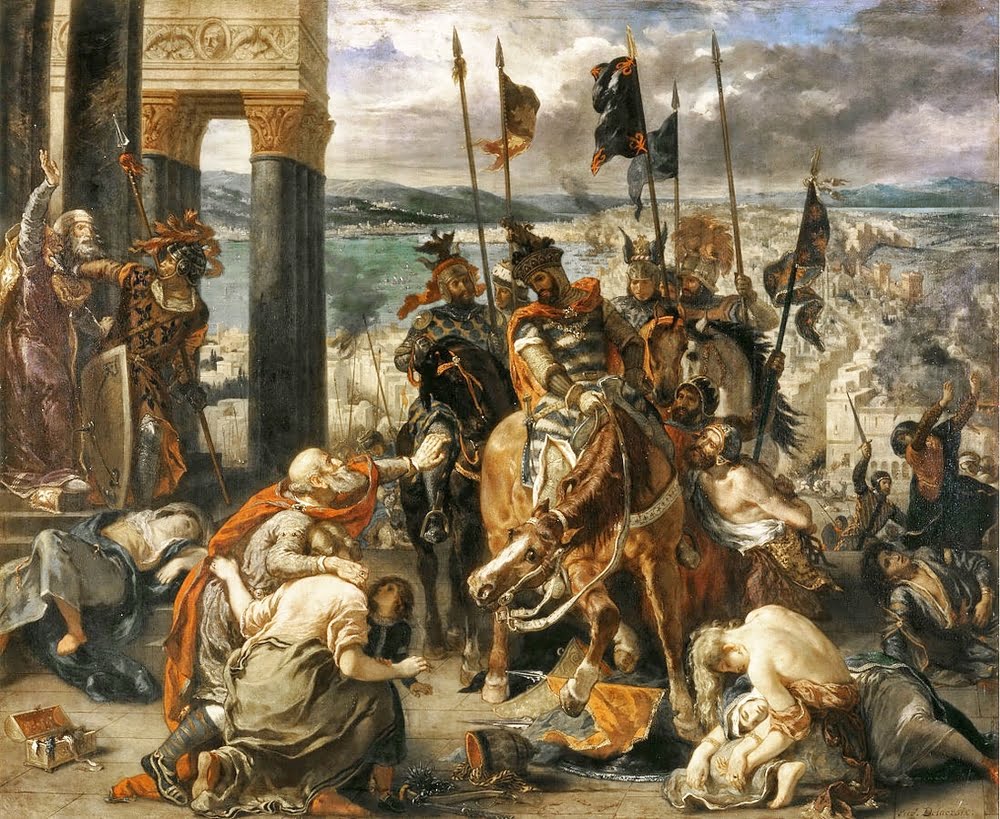