This is a speech delivered to the staff of the University of Helsinki, and to hundreds of students awarded masters’ and doctorate degrees, on the auspicious day of 20th May, 2022. One of the requirements of the conferment committee was that all speeches should include another language. I therefore began mine in Afrikaans. After the pause below, I summarise the content of the opening paragraphs, so bear with me…

In the above introduction I explored the long road I have travelled from my early years in a small town in South Africa’s Orange Free State – to the distinguished and venerable institution that is the doctorate conferment of the University of Helsinki.

My great grandfather was an Afrikaner commander in the Boer war and an anti-imperialist. In that struggle he participated in the development of what we would today call guerilla warfare. On my English mother’s side, the family was a proud upholder of the British empire. Both sides of my family were colonialists – and both benefited (as did I) from the extraction and exploitation of South Africa’s extraordinary mineral wealth, and from the racialized system that was, and is apartheid.

That injustice was lived and experienced alongside the widespread practice of religious belief – both puritanical Calvinism for Afrikaners  and liberal  Anglicanism for the English. While every Sunday we were encouraged to “love our neighbours as ourselves” – and to recognise Jesus’s statement that He was “the way, the Truth and the Life”…. We did so on the basis of the blatant exploitation of black people.  The Nederduitse Gereformeerde Kerk and the Anglican Church  white churches – from which the whole, much larger black  population was excluded.

It was that lived hypocrisy of a whole society that has driven me, and I believe many of those present today, to use our lifelong education, research and experience to “speak truth to power” and fight for social, political and economic justice. And I believe that is the motivation of all my fellow honorary doctorates – who have all enhanced public and civic life through the study of history, politics, sociology and economics. Professor Jane Humphries, who has advanced the rights of women, Prof. Nobu Kiyotaki who has defended the rights of the mortgaged and indebted, Erkki Likanen, who has protected the interests not just of the Finnish people, but also the people of Europe in his role as public servant at the European Commission, but also the Bank of Finland. And Prof. Laurent Thevenot, who has celebrated the critical capoacities of people when engaging with the environment and with others.

And yes, like Emma Goldman, we all wanted to dance while writing and “speaking truth to power.”

But speaking truth to power also implies a lifelong and rigorous search for that truth, and that search requires sacrifice.

Today the fight  for climate justice is at the heart of my work. And again the fight is for the truth. While societies and their governments acknowledge the threat of climate breakdown and ecosystem collapse – we nevertheless persist in denial. The UN’s IPCC has used careful scientific evidence to outline the truth of the ecological crisis we face – since the first IPCC report was published in 1990. And yet far from lowering toxic greenhouse gas emissions, societies including mine, have allowed emissions to continue rising, even while boasting that we have cut or are cutting greenhouse gas emissions.

The truth as scientists tell us, is that, despite our efforts and rhetoric, the brutal physics of climate cannot be avoided:  Since 1990, according to Prof. Kevin Anderson of Manchester University, global CO2 emissions from energy and industry have risen by 62 per cent, pumping an additional 870bn tonnes of the gas into the atmosphere. More than 20 years after the first IPCC report, emissions are still rising.

We have distorted the facts by false accounting. While we pretend we are cutting emissions, we do so by excluding from our calculations emissions from shipping and airlines.

We in Britain and Europe have outsourced our emissions to China and other poor countries – and now blame them for the failure to achieve targets.

We have invented concepts like “carbon footprints” to spread the blame for greenhouse gas emissions to everyone…when in truth the bulk of emissions are the responsibility of the top 10% of the population – and I include myself in that group.

This denial of the reality of the crisis, and of our constant attempts to postpone the revolution that must take place in our way of life, in our economic and financial systems, reminds me of the denial of injustice that allowed white South Africans to maintain high living standards and continue with “business as usual” in the very face of blatant, gross racial injustice.

Education, and institutions such as this venerable university, are where we can go to hope to find truth.  But our universities – especially British universities – are under threat. Some have become financialised, and in the process have transformed into the business, not of truth-telling, but of real estate management. The reason is because most have been privatised and have become highly indebted, as have British and American students…Most universities are now obliged to become rent-seeking institutions above all else…if higher education is to be maintained in any form.

Helsinki University’s determination to maintain high standards, to protect and uphold the sense of a community that includes tutors and students,  to honour the traditions of a university founded in 1640 – continues to build the intellectual defences needed to “speak truth to power”.

On behalf of every graduate in this hall, I would like to thank the university authorities for their work. I would like to thank the staff and volunteers that have made these graduation ceremonies not just moments of great theatre, but also part of the bulwark that must be erected to defend pursuit of the truth.  It has been an extraordinary privilege to be welcomed into your distinguished community. 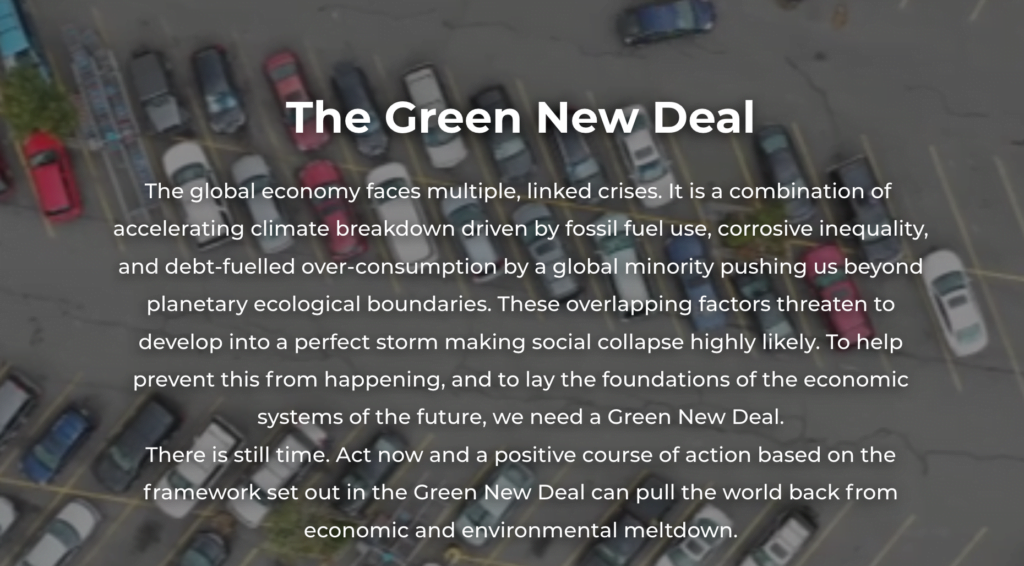