Last week Prime commented (“Austerity Ireland”)  on the ever-worsening Irish unemployment figures.  We referred to the fact that for 5 years now, since Q1 0f 2007, every single Quarter has seen worse (% unemployment)  than the same Quarter of the previous year.

And today, the NY Times has an article by Paul Krugman, “The Times Does Iceland”, with not-so-easy-to-read graph (from OECD statistics) comparing the trajectories of Irish, Icelandic and Estonian unemployment.  Ireland is the red line, Iceland the green.

“Iceland is a dramatic demonstration of the wrongness of conventional wisdom in these times. Ireland did everything it was supposed to; nobody would describe it as “healing”. Iceland broke all the rules, and things are not too bad.”

And as I write this post, the Financial Times has an article “Ireland recovery falters as exports fall” which informs that exports through Dublin port have declined 0.8% in the first 5 months of 2012, with overall trade down 1.7% – which means that the Eurozone downturn is having a negative impact on what was the one brighter spot in the Irish economy. The FT article comments,

“Last year surging exports helped the country return to economic growth for the first time since its economic crisis began in 2008. But the slowdown in export growth, combined with the slump in domestic demand, is threatening to derail its efforts to exit its EU and International Monetary Fund bailout programme by the end of 2013.” 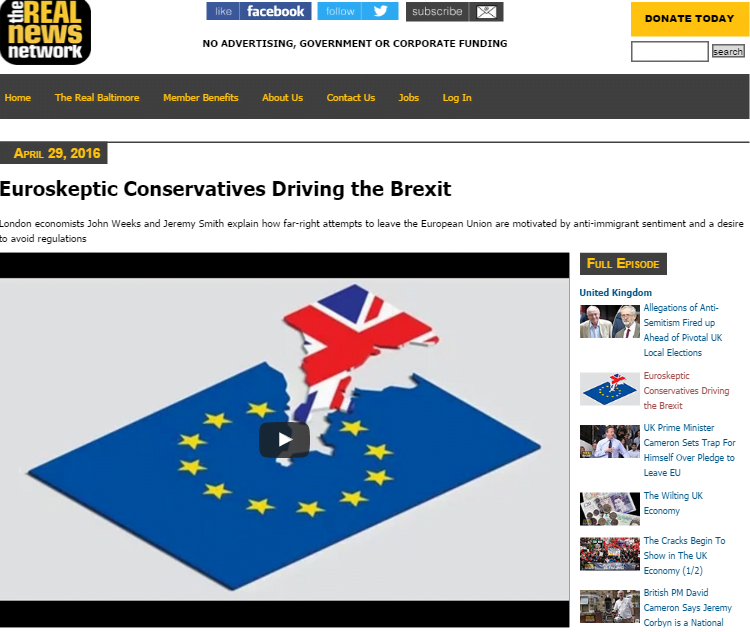