I was asked by the BBC’s Today programme to prepare and record this note to Mr Carney which was then not broadcast. Nevertheless I’m posting it here for the record.

“Welcome Mr Carney to a Britain chilled by both the jet stream’s change of direction, and by the Federal Reserve’s sudden shift in monetary policy.

The impact of this shift on nervous global capital markets has been dramatic. Yields on longer-term UK bonds have reason since May, and will push up rates on mortgages and other debts.

That matters for Britain as the UK ranks alongside Japan as the most indebted of the larger economies. But whereas Japan’s debt is mainly public, Britain’s debt is mainly private, held by individuals, households, firms and commercial banks. McKinsey estimates that UK private debt is an extraordinary 427 per cent of GDP.

So what to do?

UK monetary policy, like that of other central banks, has been what central bankers call “accommodating”. The purpose of the Bank of England’s Quantitative Easing programme was to “buy time” for government and the private banking system to use low interest rates to adjust. But instead of re-structuring and reforming the banking system, the government has simply postponed resolution of Britain’s banking and private debt crises. Secondly, by cutting public investment on capital projects at a time when the private sector was cutting investment, the Government caused public debt to rise. And instead of facing up to non-performing loans, the private banks have been ‘extending and pretending’ that at a time of declining incomes and austerity, debts will be repaid.

This may not be your mandate, but for the sake of the UK as a whole, the Bank of England’s major task, in tandem with the Chancellor, is to first: re-structure and re-regulate the private banking system. Second, to manage the orderly write-off of unpayable private debts. And third, to generate higher UK incomes, so that private debtors can afford to pay down debts.

The Bank of England can solve the problem of government debt by buying government bonds at very low rates of interest. And to increase employment and incomes to rescue Britain’s private banks, government must now become a borrower – and more importantly, a spender – of last resort.

As you start your term of office, Mr Carney, you are in a unique position to help shift the policy jet-stream back on course, and provide the British people with a more clement economic climate. There is no time to waste”. 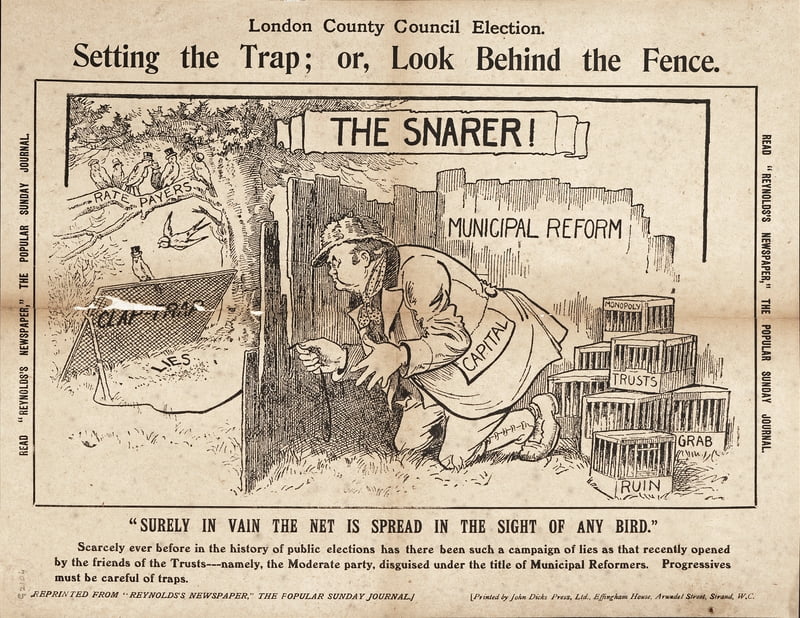 How should Labour react to Osborne’s “vacuous and irrelevant” Fiscal Charter? 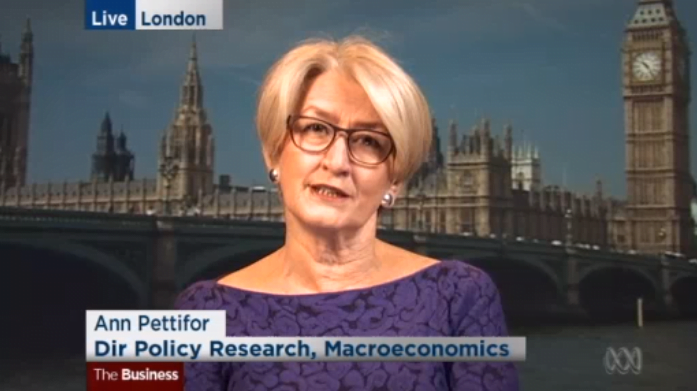