I do not have any pretension to detailed knowledge of the Trans-Pacific Partnership Agreement, the newly finalised “free trade” (sic) deal between the US and other, mainly Asian, countries, which excludes China as an act of  overt policy.  I am not alone of course in my ignorance, as the deal – shockingly, given its enormous scope and implications – still remains a state secret.

At this stage, the substance of the deal remains unclear. The text, which has been kept confidential throughout the negotiations, will not be released for several weeks. The secrecy under which the talks have been conducted — concealing negotiating positions not from partner TPP countries, as the defenders maintain, but from the public — has been self-defeating. The lack of transparency has fed mistrust, which will contribute to the rough ride the pact may face passing through some of its signatories’ legislatures.

Of even greater long-term importance is the substance (so far as we know it) as it affects democracy.  It will greatly expand the already excessive rights of corporations to use non-judicial Investor-State Dispute Settlement processes, giving them yet further extensive rights to challenge and overturn elected governments’ policy decisions.

In defending ISDS processes, the Office of the US Trade Representative (USTR) argues that this does no more than ensure that companies’ basic rights are protected.  But this is not so. In its list of such “protections”, the Office of the USTR includes, alongside (for example) freedom from discrimination and protection against denial of justice, the non-existent “right to transfer capital”. This is defined as:

An assurance that investors will be able to move capital relating to their investments freely, subject to safeguards to provide governments flexibility, including to respond to financial crises and to ensure the integrity and stability of the financial system.

There is no such right (of almost unfettered movement of capital) under international law.  The USTR is making it up as it goes along.  There are indeed other Bilateral Investment Treaties which provide  for freedom of capital movement under the provisions of a specific Treaty, but this is quite different from asserting this as an overarching general law “right”.

That it is an almost wholly ideological and not an economically important text is borne out again by the FT’s powerful editorial:

What the TPP is unlikely to do is effect a dramatic change in economic growth or employment. The pact should increase economic efficiency in certain areas. But the most comprehensive modelling so far suggests a modest one-off 0.5 per cent increase in the level of TPP countries’ gross domestic product, spread out over at least a decade. Grandiose estimates of jobs to be created or destroyed can also safely be ignored. Trade deals do much more to change the composition of employment than they do to increase or reduce the overall number.

For some signatories, the TPP goes beyond its arithmetic impact. For the US it is the economic component of a geopolitical pivot to Asia, where its dominant position has increasingly been threatened by China. Washington needs to tread carefully here. A trade pact, particularly on the model pushed by the US involving widespread and intrusive changes to national regulation, is not a sure-fire way of winning affection. Still, exporting American regulations and standards will benefit US companies and influence.

The TPP, with its “rules restricting state-owned enterprises and other constraints to government control over the economy” (per FT once more) is yet another important step in the process of constitutionalising, universalising  and enforcing the ideological principles and mechanics of unconstrained finance (neoliberalism, if you prefer) and global corporate protectionism. That is to say, taking them out of the reach of any future democratic choice of the citizens of any country.

And with a text that its authors and “owners”, it seems, are too ashamed of to make public even once it is agreed and finalised.

For the TPP represents not “free trade” or “free anything” positive, but a new form of stark protectionism – entrenching in perpetuity the narrow interests of global financial and business interests and values over those of a free society that can choose and determine its own future. 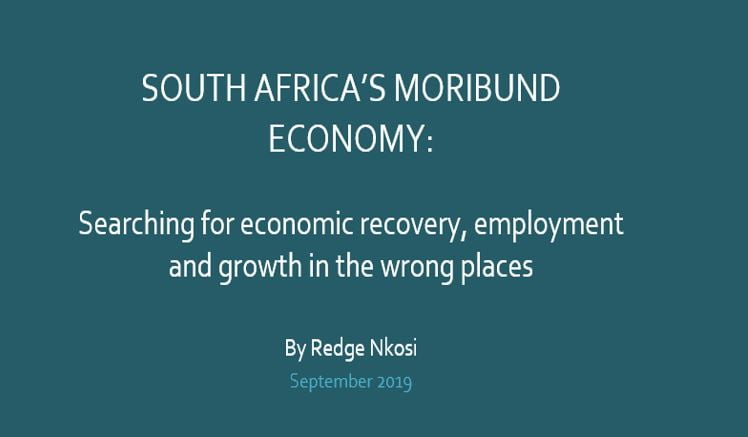