We couldn’t resist giving a bit of UK airing to this chart, from Paul Krugman’s NYT blog of yesterday entitled “Britain’s Paul Ryan”.  It shows the divergent paths of the US  and UK economies since the financial crash. They ran more or less in parallel until about Q3 of 2010, since when…it’s enough to bring tears to our eyes.

It was just over a year ago (11th August 2011) that British Chancellor George Osborne posed this question to the House of Commons:

As we pointed out, it wasn’t correct at the time.. and it sure ain’t right now.  US economic activity may be pretty lacklustre, but at least our transatlantic friends don’t ‘enjoy’ the benefits of the UK coalition government’s austerity policy.  George Osborne promised once “to speak truth unto power and wealth”… maybe the folks at the Olympic Stadium took him at his word last night! 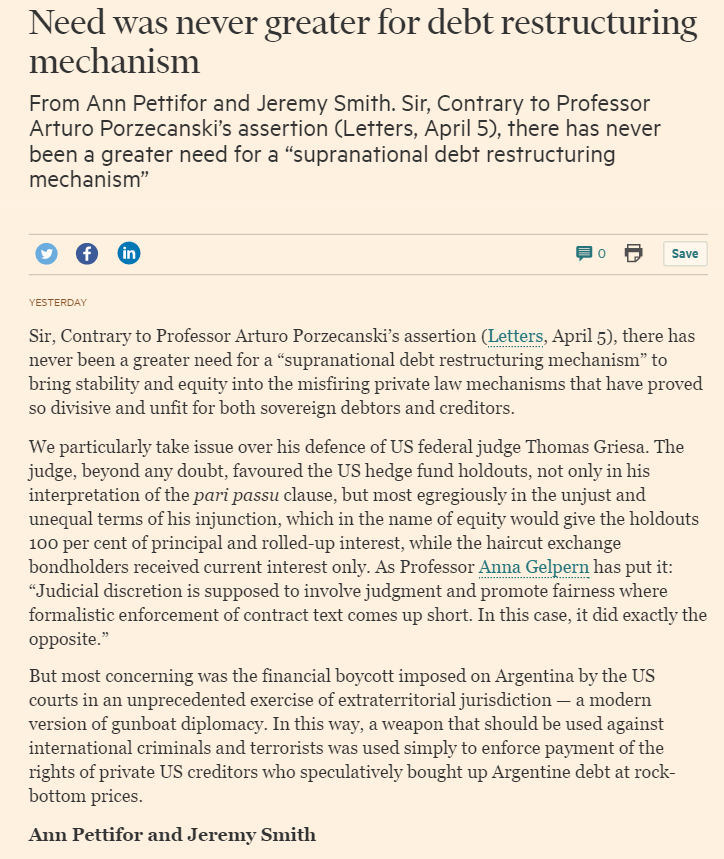