From the ONS table of “average weekly earnings at constant 2000 prices”, published today, we find the following March wage levels:

And the annual March real £ wage  changes from 2006 in chart form :

These figures do not include the self-=employed, who form an ever larger proportion of the workforce, and whose income is likely to have increased less on average.

Nominal total average pay rose in March at an annual rate of 1.9%, while average regular pay (excluding bonuses) rose by 1.8%.  Taking the annual increase over the last 3 months, total pay is up by 2%, regular pay by 2.1%.  The biggest increases were in finance and business, and in construction.

In today’s suite of labour market statistics, we note that over the last Quarter (January to March, compared to October to December), the total of those in employment is up by 48,000.   Of this, the number of employees is up by 28,000, while the number of self-employed rose 20,000.

Broken down into full-time and part-time we find:

We can therefore see that the structure of our workforce is changing rapidly.  Not only do we have one of the most deregulated labour markets in the world for employees – with the 3rd lowest  employment protection, according to the OECD scoring system – but we now see an ever-increasing section of the workforce outside any system of protection.

Of course, for many being self-employed is a positive and  beneficial career choice.  But it seems extremely probable that for many, the status of self-employed is one as to which they had little or no choice, and which leaves them devoid of protection. 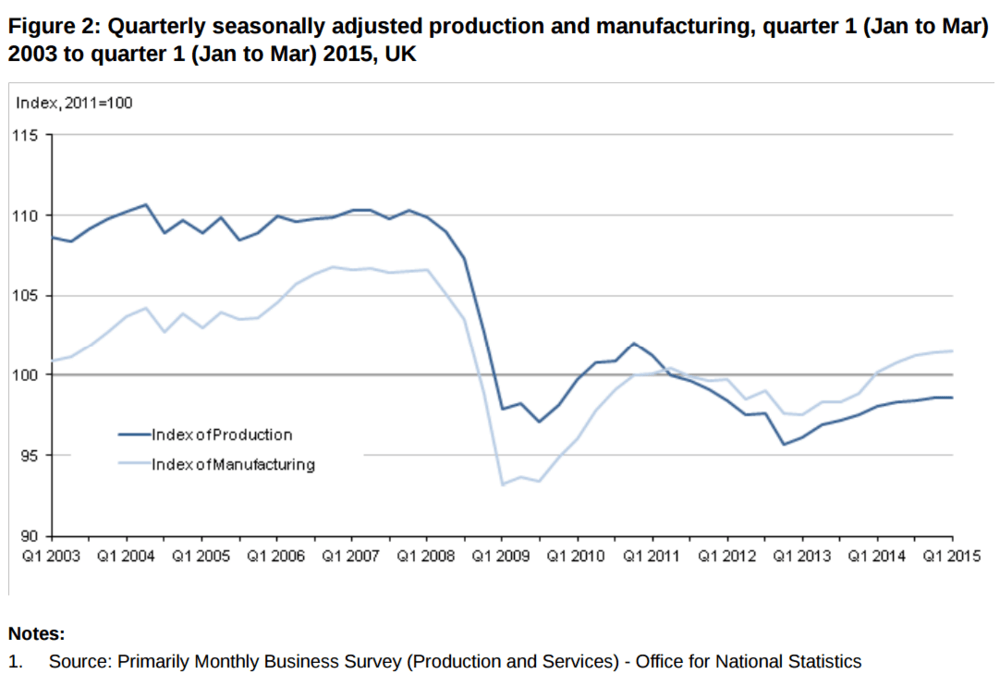