There were no big surprises in today’s Office for National Statistics’ 2nd estimate of UK GDP for the first quarter of 2015 – except on the part of those who expected it to be higher than the first. The economy “grew” 0.3% from Q4 2014, and compared to Q1 2014 it was 2.4% up (unchanged).  Services’ output continued to rise while production was stagnant and construction output fell. The trade gap widened, and this had a negative impact on GDP.

Significantly, GDP per head hardly moved from Q4 (up just 0.1%), since the rise in population is almost equal to the increase in economic activity.  Indeed, quarterly real GDP per head is still below the level it reached in 2006 to 2008, for seven successive quarters (Q4 2006 to Q2 2008) as the following chart shows:

The following chart shows how limited the revival in GDP per head (year on year) has been since 2009.  It also shows (blue line covering Conservative or Con/Lib governments, red line Labour) that there have been four periods since 1956 when real GDP per head has fallen year on year – and three out of four were under Conservative governments.  (The fourth, in 2009, was of course a bigger percentage fall).

Another interesting set of data from ONS deals with “real households’ disposable income per head”.  This chart shows that the current level is below that of 2009 and 2010 – as well as 2007 and indeed part of 2012!

Final point to note here – if we look (as is sensible) in terms of GDP per head of population, then it transpires that the UK did indeed have a “double dip recession”!  The first was at the peak of the crisis, and covered the period Q2 2008 to Q2 2009.  The second recession was under the watch of the Con/Lib Coalition, and lasted from Q4 2011 to Q2 2012.  PRIME apologizes for not having spotted this interesting  point earlier!

Our conclusion: Since early 2013 there has indeed been some economic recovery, but when population increase is taken into account, that recovery is really quite limited and remains fragile – as well as unbalanced. 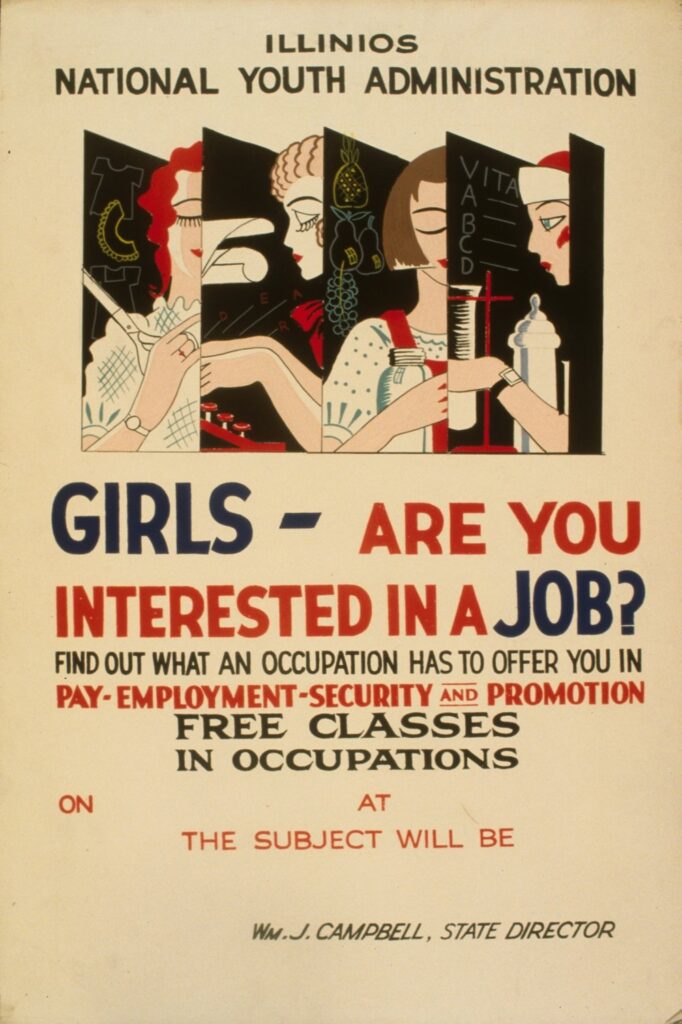