On Wednesday (6th March) PRIME’s co-director Jeremy Smith was invited by TRT World TV channel to take part in their Roundtable discussion on the future of the euro and eurozone, hosted by David Foster.  His co-panellists were Valentina Romei, statistics journalist at the Financial Times, Vicky Pryce, Chief Economics Adviser to the Centre for Economics and Business Research (CEBR), and via skype from France, Philippe Waechter, Chief economist of Ostrum Asset Management.

General points – no, the euro’s not on the brink again, at this point. But it has severe structural flaws which will have to be addressed if it is to survive the next major crisis. 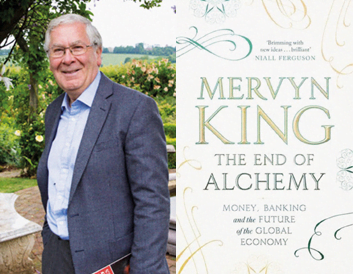