On Weds Nov 18th, Lucy Neal will be on stage at the Royal Society of Arts 6pm-7pm on Citizen Artist as an Agent of Change with PRIME’s Ann Pettifor chairing. The talk will be livestreamed and can be viewed here.

Lucy Neal is a writer and theatremaker and was co-founder director of the influential London International Festival of Theatre (1981-2005). Active in the grassroots Transition movement since 2008,  she is interested in how celebratory events act as a catalyst for change. www.lucyneal.co.uk

I’ll be exploring how we can rise to the challenge of creating a sustainable future, and the role the ‘citizen artist’ can play in bringing about that change.

Created by the Greeks two thousand years ago the theatre was a ‘place for seeing’ for the citizens of Greece. A critical moment in the ‘seeing’ in tragedies and comedies was when a central truth was revealed, whatever denials and obfsucations had gone before. Anagnorisis another moment when the plot twists, a moment of recognition when the ‘seeing’ comes too late. In a tragedy, the hero, unable to recognise the truth kills his father or sleeps with his mother (to give the example of Oedipus). Action to make things better is impossible.

In comedy though, time exists for learning and hope and making things better: a community can be reconstituted and renewed. Disaster is averted, as a case of mistaken identity or ignorance. With a chorus of citizens who have often seen the truth coming for a while, circles of life reconnect in a communal celebration, a marriage or a union. Obfuscators of the truth – those in power are shamed and run to catch up with the celebrations.

As an artist, I find the analogy compelling for two reasons: firstly, it is possible for others who can see the truth to speak up to prevent terrible disasters happening. Secondly, artists themselves have a history of being truthtellers at times of social and political change. They can act as circuit breakers of tragedy, surprising people with alternative ways of seeing, jolting them awake from denial and speeding up a public process of seeing and feeling the ‘truth’ of social injustice, inept leadership or climate change. They can make the moment of recognition less painful by opening possibilities for change and renewal. ‘Comedy’ in this sense involves not so much hahaha but a comedic renewal of life and community.

This week I’ve been present at a series of creative truth ‘circuit breakers’ led by artists. On Tuesday I attended a vigil outside Shell Headquarters on the South Bank, organised by activists Platform London, to mark the 20th anniversary of the execution of playwright activist Ken Sarowiwa and the Ogoni 9 who protested at Shell’s destruction through oil extraction of the lands and livelihoods of the Ogoni people in the Niger Delta.  The vigil demanded that Shell, who profited and left long ago, be held accountable for clearing up polluted waters and ecosystems.

The next day I signed up to the Field of Wheat collective, an art project led by Anne-Marie Culhane and Ruth Levene to plant 22 acres of wheat in Lincolnshire, the bread basket of England. Over a growing season a collective of individuals from very different backgrounds will debate and decide with farmer Peter Lundgren, decisions to be made on pest control, harvesting and selling on financial markets. The collective will learn about arable farming, the complexities of our food system and gain insight and the truth of two separate wheat systems, the one shaped by sun, moon and rain and the one shaped by a globalised wheat market.

On Saturday I attend the launch of Ellie Harrison’s Radical Renewable Art + Activism Fund. Harrison will build a wind turbine in Glasgow and direct money raised towards a fund for artists to make radical truth telling work. Meanwhile ARTCOP21 gathers momentum by the day in the countdown to Paris with artists responding to climate change, social injustice to create models of a better world – steps forwards not backwards in the interests of all citizens of all countries everywhere.

My recently published handbook, Playing for Time-Making Art As If the World Mattered reclaims a traditional role for artists in the community as truth-tellers and agents of change. Described as ‘a manifesto’ ‘a work of art’ and a ‘handbook for life’, it joins the dots between the ‘macro’ stories of energy, food, finance and climate change it explores creativity’s role in reimagining new ways of being human on Earth. 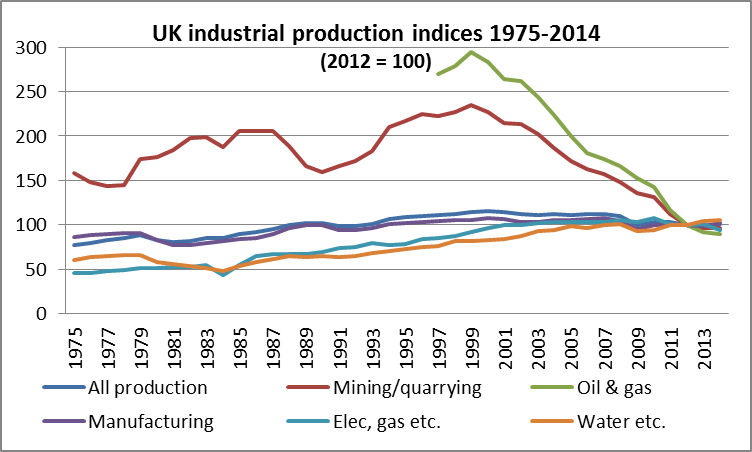