The New Statesman has included a contribution from Ann Pettifor this week’s edition. The cover of the magazine declares: “Austerity has failed. Inside nine of the world’s top economists tell the Chancellor how to save Britain. This is Plan B.” The following is Ann’s unedited version.

How to move to Plan B from where we are: an economy buried in debt by the City of London, and macerated by ‘austerity’ policies? An economy that daily generates insecurity and fear.

First we will have to acknowledge that lessons have not been learned. That austerity is, once again, the wrong remedy for the disease of ongoing financial breakdown, excessive private debt and private sector paralysis.

Austerity is like treating a broken spine with the latest ‘caveman diet’. No wonder the financial markets are fearful of the consequences. Austerity won’t fix the broken banking system, but starves the real economy, leads to a collapse in private sector output, rising bankruptcies and job losses. Worse, it’s a ‘diet’ that causes the government deficit to rise, both here and in Greece.

We know from the experience of the 1930s that the only way to restore health to an economy weakened by the breakdown of the private banking system is by using the publicly-owned central bank’s ability to create money – ‘Quantitative Easing’ – as a way of financing an expansionary fiscal strategy.

In other words ‘QE’ must be used as a way of bailing out the economy, not just the banks.

Because when the banking system is broken and the private sector stops spending, the central bank and the public sector must step in. Ramsay McDonald learned that bitter lesson from Roosevelt in 1933, four years after the 1929 ‘credit crunch’, when banking failure, austerity and the delusional denial of economists, policy-makers and politicians led to a catastrophic rise in bankruptcies and unemployment.

An expansionary fiscal strategy today will do what it did then: it will revive the private sector, lead to job creation and return profits and income – with which to repay debts owed to the banks. Profits and income (salaries and wages) will in turn generate tax revenues for government – to pay down public debts.

Such a strategy must aim public spending at activities that will boost the private sector. But above all, they must include public works that prepare Britain for the threats posed to national security by global financial meltdown, the rising cost of energy and extreme weather events.

Britain’s buildings are responsible for 40% of the nation’s toxic emissions. We need, first, a countrywide insulation programme to improve energy efficiency in 24 million leaky household units.

This means refurbishing buildings in a city the size of Nottingham every month. That would involve 50,000 teams working on each building for a two-week period, and would mean keeping that rate up non-stop for the next 250 months.

Second, we need a programme that will transform every building into a power station, to save on energy transmission leakages between power stations and buildings.

Public investment in these two programmes alone represent huge business opportunities in the very places where people live and work. Both programmes will mobilise a ‘carbon army’ of ‘green-collar workers’. There will be high-skilled jobs in energy analysis, design and the production of hi-tech renewable alternatives. There are jobs and profits in large-scale engineering projects, such as combined heat and power and offshore wind. Lower-skilled work will include loft lagging, draught stripping and fitting energy efficient systems in all the UK’s homes, offices and factories.

To fulfil its duty to the people of Britain, government must put a stop to austerity, and use ‘QE’ to finance an expansionary fiscal strategy. 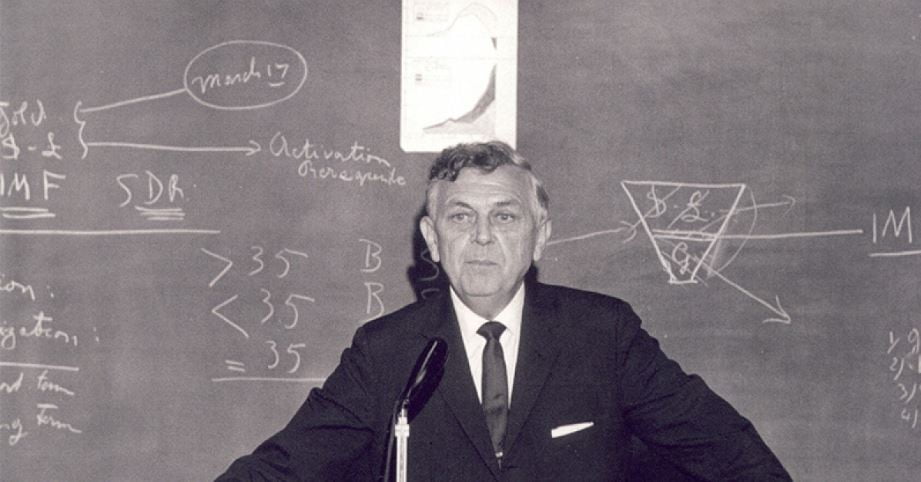