David Cameron and George Osborne’s flagship policy of progressively lowering Corporation Tax to 20% has been very important in showing the UK is open for business. It has been a key part of their economic plan.

The result is that Britain grew faster than any other major economy last year and businesses like ours have created over 1.85m new jobs.

Yes, they claim that the whole increase in employment since 2010 – is the “result” of the “flagship policy” of lowering Corporation Tax!

Inspired by the boldness and breadth of their logic, I wrote my own letter, on behalf of PRIME, to the Financial Times, which was kind enough to publish it last Saturday.  Here it is: 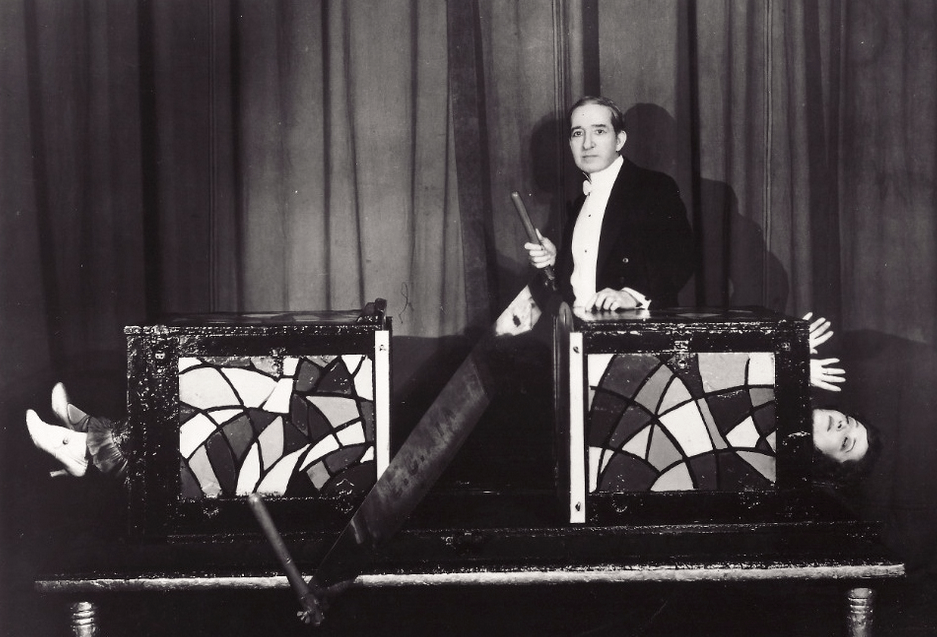 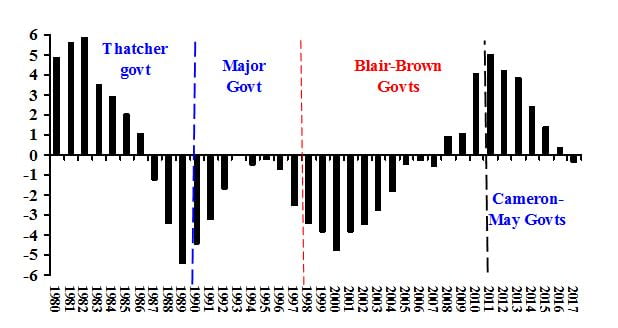