And so, the ECB’s  graph reminds us just how steeply the right hand wall is still rising.  And surely it reminds us of  something familiar, though far from European.  Ah yes.

And hey, is that a Fund of Vultures  I see perched high on the rocky crags overlooking the Canyon?  Just waiting for some poor starving government to drop down exhausted as it tries to escape?

Or am I mistaken, is not this the true analogical valley for the Eurozone’s tragic victims?

The Eurozone crisis: what way forward?

Why I disagree with Martin Wolf and Positive Money 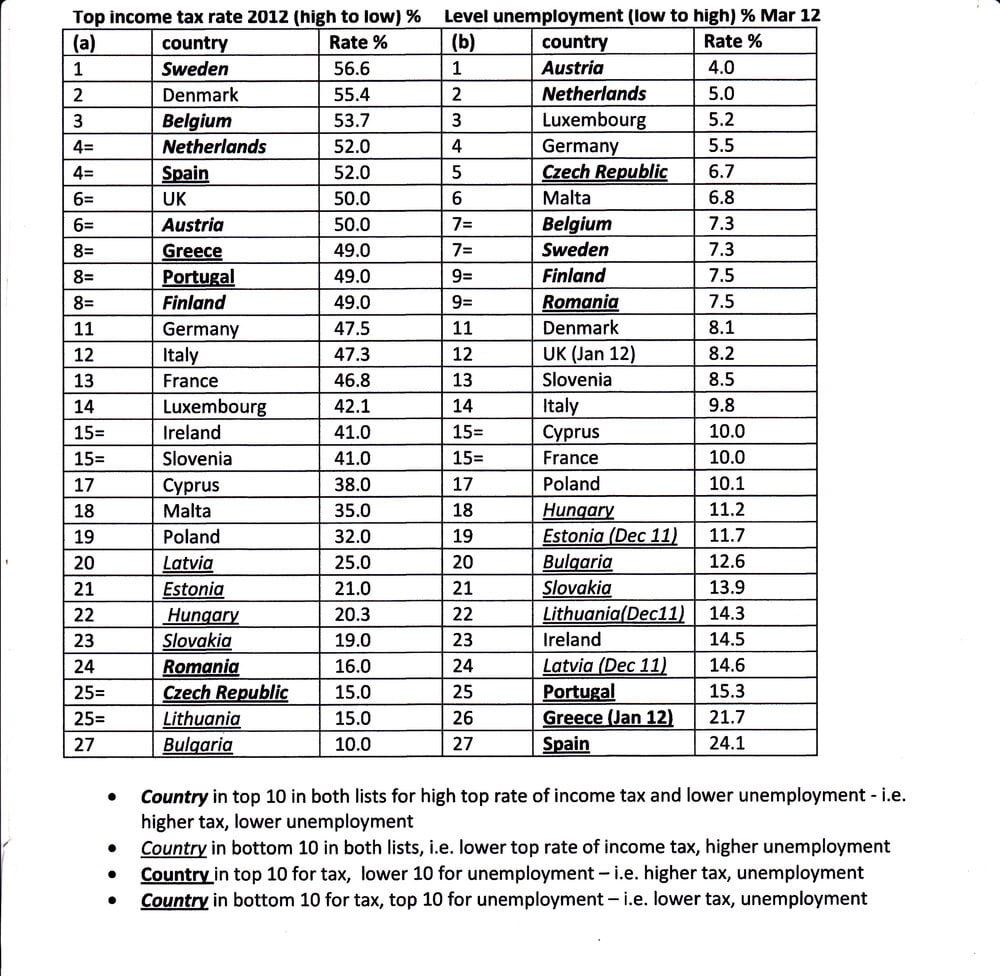