The Euro must die, just as did the Gold Standard

Why Michael Burke is wrong to argue that Greece should stay within the Eurozone.

The fundamental omission from Michael’s argument below (countering our argument that Greece should restore the Drachma) is the finance sector. More importantly,the global financial architecture.

The severe economic crisis affecting much of the world has at root cause financial liberalisation/de-regulation and its consequence: dear, yet easy money created by the private financial sector. The only genuine solution to the crisis must involve a large-scale reversal of liberalisation.

The Euro may only be one aspect of the liberalised architecture, but it is a major component and a pernicious one, with its one-size-fits-all monetary policy and prohibition of the monetisation of government debt (except to bail out banks…..). It is the antithesis of a democratic currency, which should be deployed to support a nation’s economic activity; and benefits the strong at the expense of the weak. As such it can play no part in monetary reform, and must therefore be dismantled.

Michael’s story rightly dismisses the idea that the crisis is caused by Greek workers, but, omitting the role of finance, he is instead obliged to blame Greek businesses, which seems to us subject to his own critique. All countries have their own special failings, but these are not the underlying cause of economic malaise. Greece has the most severe crisis because it is the poorest country in the Eurozone, and like the US’s sub-prime borrowers, was lured, by Eurozone membership into the web of debt generated by Europe’s big private banks – with no real expectation that those debts could be repaid. And with the ECB turning a blind eye.

The same rule tells us which country goes next.

The appearance was for some time that the smaller economies were benefiting from membership of the Eurozone. Politicians, commentators and economists celebrated the rapid economic growth over the turn of the century. But much of this prosperity was illusory, triggered by the speculative behaviour of financial interests and by domestic policies that pandered to international multinationals and foreign demand.

When the booms were revealed as unsustainable, the richer EU economies retailed their large-scale productive capacity. That is not to belittle the efforts of the peoples of economies on the periphery who no doubt work as hard as those in the richer economies. But genuine, widespread and sustainable prosperity can only follow from Keynes’s ideas in ‘National-Self Sufficiency’. Namely that domestic demand and domestic production move hand in hand, with foreign capital controlled, interest rates set low and overseas trade in second place to domestic priorities.

Now, of course, the EU authorities could alleviate the severity of the crisis by fiscal policies. Although even here Michael’s piece is wrong-headed.  At the very least public works expenditures should be financed by the creation of new money (if they can do it for the banks ……). We must not lose the idea of money creation and therefore fall prey to the neoliberal economic fallacy that savings are needed prior to investment. Moreover, transfers do not help aggregate demand (and they are surely as implausible as Greece leaving the Euro).

In this debate about Greece, we have to be ultra-vigilant and not lose the monetary reform story. We would not be the first to suggest that Keynesian fiscal policies serve capitalism and the vested interests of the wealthy. But we think it is more subtle: fiscal policies are often supported by those who oppose monetary reform. Finance capital has no greater fear than monetary reform, because, unlike communism, it works, and is not inimical to the population at large.  Quite the reverse surely.

Hitler is the most extreme example. Financed by bankers and heavy industry, he implemented large scale public works and military spending, but Germany (and Italy and Japan) stood apart from wider monetary reform – which was substantial.  In 1935, France, following the election of Leon Blum, joined the US and the British Empire in leaving the ‘fetters’ of the gold standard and established a domestically managed currency. In September 1935, under the tripartite agreement, the three major economies agreed to support each others’ currencies.  Germany never came off the gold standard, though there was nothing left of it really.

So the Euro must die, just as the Gold Standard had to die. No doubt it would be hugely difficult for Greece to leave, but staying will be worse both in the short-run and in the long-run.

We also suspect that when countries do free themselves and let domestic demand rip, remarkable things happen – as in Argentina after the 2001default and Russia after that country’s default in 1998.

That’s what they are so afraid of. 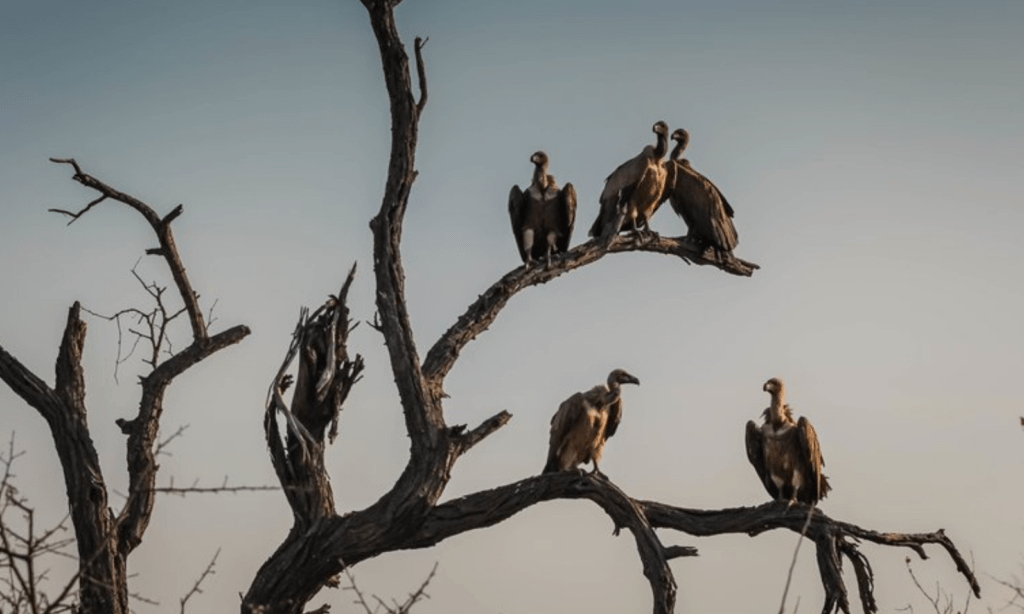 Greece, its International Creditors and the Euro 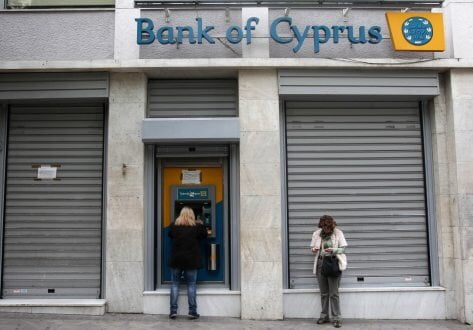