(Alice through the Looking Glass, by Lewis Carroll)

On the BBC Radio 4 Today programme today, BBC personal finance correspondent Simon Gompertz  told us that 45% of those reaching pension age over the next 5 years will not get the standard £150 per week under the new single tier state pension scheme, due to come into effect in 2016.  £150 times 52 weeks comes to £7,800 per year (compared to the normal basic £113 per week at present, or £5,876). An improvement for those who get it – but hardly long-term financial security, absent other regular income.

2015, we were reminded, is the year in which the “pension pot” system is being “reformed”, ahead of the new state pension scheme. In his budget speech back in March, Chancellor George Osborne said:

“We will legislate to remove all remaining tax restrictions on how pensioners have access to their pension pots. Pensioners will have complete freedom to draw down as much or as little of their pension pot as they want, anytime they want. No caps. No drawdown limits.”

“One of the reasons we can be more relaxed about how people use their own money [subsidised taxwise by the rest of us – ed]… is that with the state pension coming in, the state pension takes people above those sorts of means tests. So actually, if people do get a Lamborghini, and end up on the state pension, the state is much less concerned about that, and that is their choice.”

Great to know, Steve, that the new state pension will be so munificent for those who get it (£7,800) that you can both have your Lamborghini and eat it! Year after year…

And this is where Humpty Dumpty comes in and spills the beans.  The dictionary definitions of the word “pension” all make clear that there must necessarily be a regular or periodical payment – or it ain’t no pension!

“An annuity or other periodical payment, esp. by a government, a company, or an employer of labour, in consideration of past services…” (Shorter Oxford English Dictionary, 3rd ed.)

“a fixed amount, other than wages, paid at regular intervals to a person or to the person’s surviving dependents in consideration of past services, age, merit, poverty, injury or loss sustained etc.” Dictionary Reference

We all know that the requirement to purchase an annuity under the existing private pension scheme was both a lottery and a rip-off scheme for creaming off by the UK financial services industry, so that fundamental reform and regulation was required, but the government’s response has been to rid the “pension pot” entirely of its “pension” element or connection – leaving a simple “pot” which differs not at all in kind from other forms of savings, with no justification for treating it taxwise differently from other forms of long-term saving.

The lump sum drawdown option is even open to those who reach the age of 55, long before retirement age, so the relationship of the “pot” to the “pension” concept will become increasingly remote.

For absent any requirement or system for securing regular payments, there is and can be no “pension scheme”, and thus no “pension pot”. Unless of course you are – in Mr Humpty Dumpty’s words – the master who controls the language.  In which case you can make words mean whatever you say they mean!  So that in our shiny ultra-liberalised world, the words “pension” and “Lamborghini” mean, well yes, exactly the same thing.

Let them eat sports cars, as Marie Antoinette might have said. 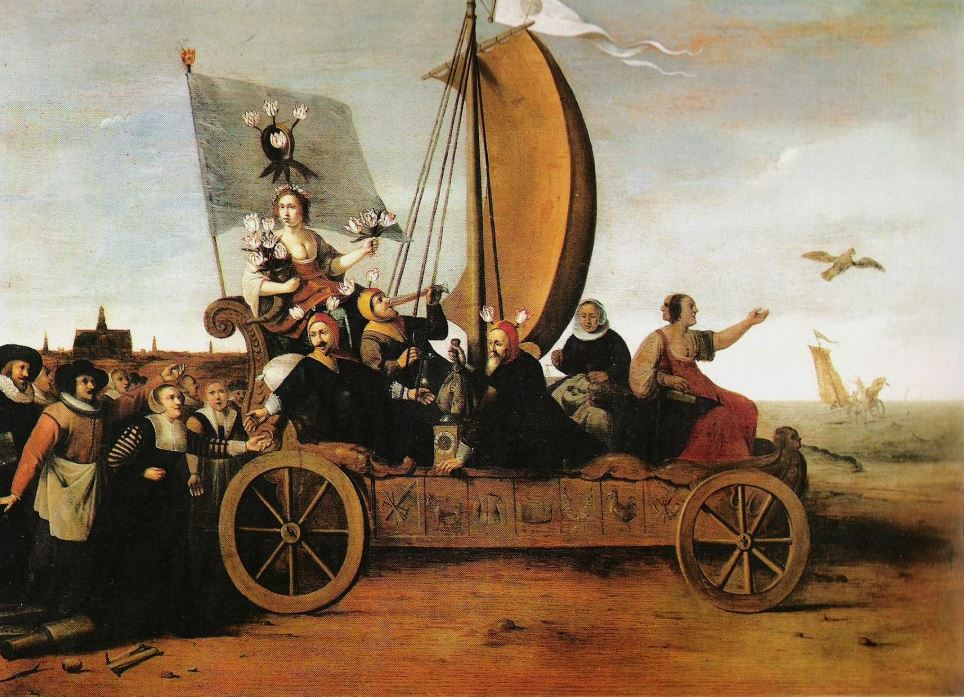