This article forms part of the EREP Budget 2016 Report, “The Gap Widens”

The Chancellor and journalists on the Financial Times have claimed that Britain’s economy in 2015 was “smaller” than forecast by £18 billion. However, we can reveal that for the financial year of 2015-16 the gap between what was anticipated by almost all economists, and the almost certain outturn is far bigger – at around £30 billion.  This naturally has an adverse effect on the public finances, as a smaller economy produces lower tax receipts. At the same time public debt as a percentage of GDP expands as a share of the economic “cake”.

Furthermore, the economy’s new, lower starting point brings down the level of activity in future years, and will lead to a higher debt-to-GDP ratio than has been forecast.
Astonishingly, the Chancellor’s response appears to be to contract the economy further, and with it national income, by proposing to cut government spending by “50p in every £100” by 2020.

Britain’s weakness and Mr O’s new problems are largely home-grown, and not in any significant way down to “global headwinds” or “dangerous cocktails” forced upon us by foreigners. The remedy?  A major change in economic policy.  Because the slowing private economy is caused by a lack of aggregate demand, it is vital that the government supports the private sector by expanding national income. This is best done by increased public investment and spending on activity that generates skilled, well-paid employment.

This increased investment will, thanks to the multiplier, expand national income, and lead to higher tax receipts for the Exchequer – with which to “balance the books”. No other economic strategy will work. Indeed, taking account of global weakness, a strategy to shrink the economy further by cutting government expenditure, will only worsen the public finances.

How we calculate the £30 billion “hole” in the British economy

So far, commentators are focusing on the GDP outturn for the calendar year 2015. Two things have happened.  “Real” GDP (after allowing for inflation) increased in 2015 by 2.2%, below the Chancellor’s and OBR’s estimate – as recently as last November – of 2.4%.  But more significantly, nominal (or current price) GDP has come in far below the Treasury/OBR assumption – at £1864 billion, it has risen by just 2.6% as against the assumed 3.6%.  The extent of OBR unpreparedness for this 1% reduction in the economy is to be seen from paragraph 3.62 of their November 2015 Economic and Fiscal Outlook.

As it happens, the biggest falls in nominal GDP in 2015 took place in the last half of the year.  Remarkably, nominal GDP rose by no more than real GDP, meaning that inflation in the economy was zero.  Real and nominal GDP both rose 2.1% year on year in Q3, and 1.9% in Q4. The last time that nominal GDP was no bigger than real GDP for half a year was way back in 1960.  And we can expect that in Q1 of 2016, nominal GDP will outpace real GDP – if at all – by a very modest margin.

To arrive at this figure, all we have done is to take actual GDP figures published (25th February) by ONS  for 2014/15, and then add up the published figures for Qs 2-4 of 2015 (for the first three Quarters of the financial year), and make a judgment on the GDP level for Q1 2016 (the final Quarter). We make an estimate of nominal GDP growth of 0.6% for Q1 compared to Q4 2015 (n.b. if we increase the assumption to an unlikely 1%, it only makes some £2 billion difference).

Here is the PRIME chart, showing the OBR November assumption, and our estimate as above.

Note too that the OBR November forecast 4% rise of nominal GDP in 2016/17 now seems very high – our working assumption (in effect combining likely real GDP and likely inflation) is 3.4%.  Thus the “hole” in the economy may widen in future years, but in any event is larger than we are being told.

If nominal GDP is lower than expected, this has a real impact on the public finances.  People pay taxes in “nominal” pounds.  If pay and activity are at lower levels, government receipts are naturally lower too.  We estimate that (barring last minute one-off asset sales) there will be a shortfall of £5 billion or more in receipts this financial year, making the deficit somewhat higher than the OBR and Chancellor expected. The impact on government receipts for future years will also be significantly higher. The debt to GDP ratio – a key political indicator – will be a little higher, as both debt and GDP are defined in nominal terms.

On Sunday, the Chancellor told us – based on his claim that the “hole” is just £18 billion not £30 billion, that he expects to cut spending further by “50p from every £100 the government spends” by 2020. “That formulation would amount to about £4bn”, the FT tells us.

But since the “hole” is certain to be bigger, the cuts that would required – if the Chancellor sticks to his present damaging policy – are bound to be bigger.  They may not be unveiled this coming week – the coming EU referendum requires no apple-carts to be overturned or even set in motion – but they will emerge.  The Chancellor is aiming for public spending to be around 37% of GDP in the coming years.  So if annual GDP is £30 billion less than previously estimated, this would imply (all else being unchanged) a reduction in spending of around £10 billion.

But what is absurd is that government policy – faced with a “smaller economy” and slowing private economic activity – is to cut national income further, by reducing government spending.  And in so doing, to target the disabled and least well-off.  The current budget deficit (i.e. excluding investment) is so far estimated by OBR at just 0.7% of GDP next financial year.  Even if this is more likely to be 1%, it represents no danger to the country’s economic security.  The rest of the deficit is for the government’s long-term investment purposes.  And economists are overwhelmingly supportive of the case for borrowing for investment for the long-term benefit of our country, at near zero rates of interest.

What is economically unsound is to make cuts which tend to reduce national income, even if they are done to satisfy a random fiscal rule or target. (Except where the economy is at risk of over-heating, which is certainly not now, aiming for a fiscal surplus is a policy for contracting the real economy).

If services and benefits are to be cut further, this is for ideological, not economic reasons.  And the cuts will only serve to widen the  budget gap, which will only start to close when new economic policies and models – based on increasing aggregate demand and real pay and thereby government receipts – replace the failed ones that are causing the damage. 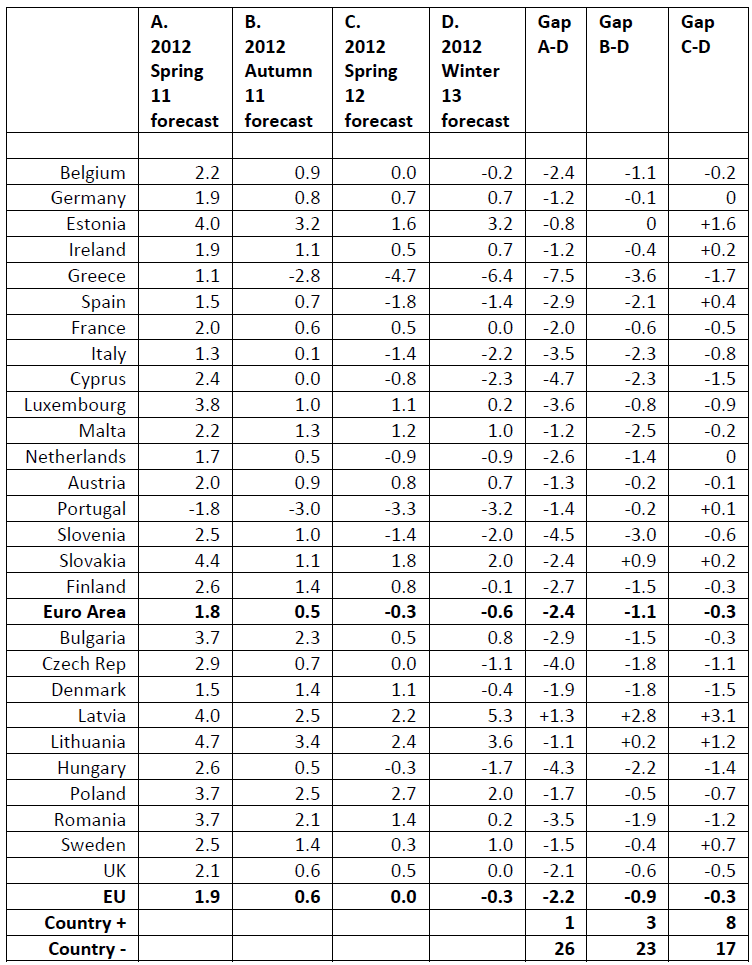 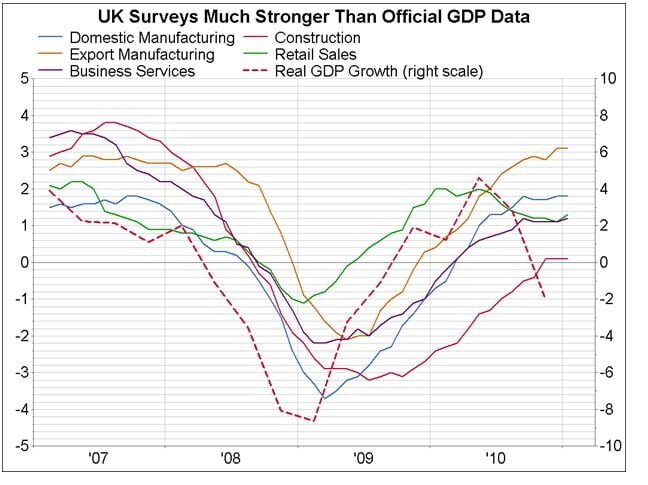