The divergences developed between core and periphery within the euro area represent the main threat to the existence of the single currency and to the cohesion and stability of the EU as a whole. Without proper automatic stabilizers, a monetary union can only deliver suboptimal results, and may not even be sustainable.

If divergence and asymmetries are not dealt with through substantial EMU reform, continuing stagnation may turn greater shares of the electorate against the euro as well as the EU. Reconstruction will be blocked, and the only choice will be between orderly or disorderly deconstruction.

In recent years, various forms of common unemployment insurance have been examined as one of the possible ways to improve the functioning of the EMU through automatic stabilisation. Among the options, a partial pooling of unemployment benefit schemes stands out as the model with continuous impact and direct connection with the citizens.

The euro can only fulfil its originally articulated unifying mission if the costs and the benefits of EMU are more fairly distributed among the participating states, and if the rules of the game help boost the growth potential of all of them. To deliver this, we need a new momentum for EMU reform, with counter-cyclical fiscal capacity, and an emphasis on convergence and rebuilding social cohesion, in the focus.

The original PDF has been slightly amended to make two minor corrections (5/11/15).

Also by László Andor on PRIME, see “Europe’s quest for growth – where the EU investment agenda comes from and how to boost it” 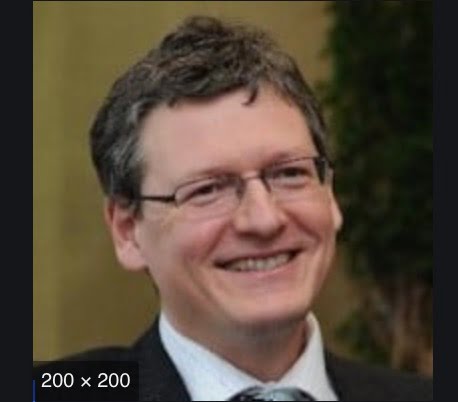 Hungarian economist who, from 2010 to 2014, was Commissioner for Employment, Social Affairs and Inclusion in the Barroso II administration of the European Commission. He is Secretary General of the Foundation of European Progressive Studies
See all articles 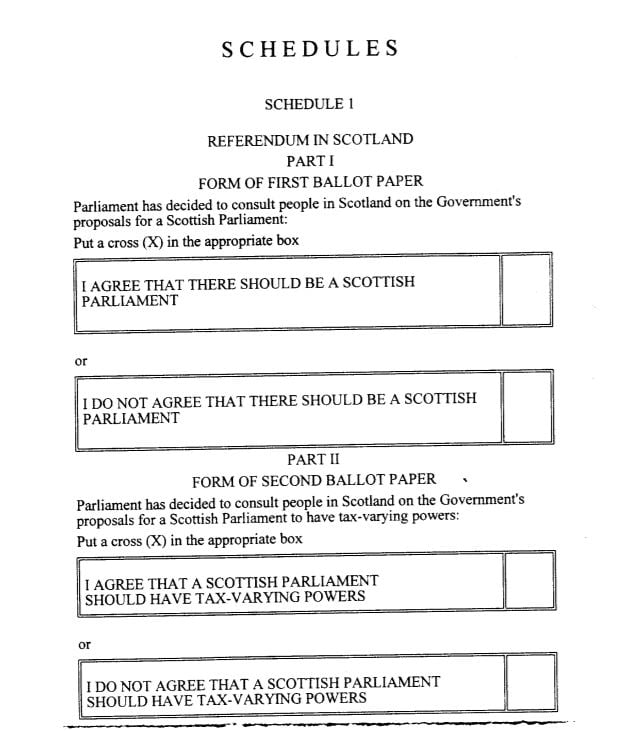 Why Krugman’s ‘Keynesianism’ is controversial