Reuniting the monetary union: a proposal to counter the eurozone’s imbalances

Almost four years after the beginning of the euro crisis, we have managed to avert a collapse, but not to foster a steady recovery. For too long we relied on a diet of austerity as the only possible cure. But the treatment turned out to be ineffective, and even harmful, because it was based on the wrong diagnosis. Public debts were blamed, budgets were slashed, the recession deepened. Only recently has expert opinion acknowledged that public debts are, if anything, just part of a broader and different problem: foreign debts.

In fact, in spite of the call for convergence that it has voiced since its inception, the monetary union has paradoxically led to a growing divergence in the economies of member countries: since the introduction of the euro, some countries have accumulated trade surpluses year after year, while others have symmetrically accumulated deficits.

Until the outbreak of the crisis, these deficits were financed by an inflow of private capital: loans from the “core” countries to the “periphery” were encouraged by the existence of the single currency, which eliminated exchange risk, as well as by the growing liquidity and integration of the European financial system. Once credit markets were overwhelmed by uncertainty, there was a sudden stop, and indeed a reversal, of capital flows. The reluctance of foreigners to refinance the governments of Southern Europe resulted in a surge in interest rate differentials. The single currency was no longer the same in Greece and in Germany.

Only the intervention of the European Central Bank through unconventional refinancing operations allowed it to bring money back to the periphery, leading to a relative realignment in the costs of borrowing euros across the eurozone. However, these operations have merely bridged the gap, not closed it: the imbalance between surplus and deficit countries, in the absence of private capital, is financed through official channels, but it is still far from being reabsorbed.

This is because the money lent by the ECB to the periphery flows back towards the centre and here, instead of being spent abroad (helping to equalize the balance of payments) or inside (helping to adjust the real exchange rate), it is redeposited at the ECB. Thus, since 2007, surplus countries have accumulated a total of around 1,000 billion euros of credits with the ECB, while deficit countries have accumulated debts for an equivalent amount, within a clearing system called TARGET2 (T2).

What can be done, then, to reabsorb these imbalances? Firstly we need to acknowledge that symmetrical imbalances require symmetrical adjustments. We may well admit that a competitive country is virtuous, but there is no virtue in maintaining a position of surplus indefinitely. On the contrary, a country with a surplus ought to dispose of its credit, otherwise its obstinacy in selling without buying creates a deflationary pressure throughout the EU as a whole.

The principle of symmetrical adjustment was proposed by Keynes to reform the international monetary system after World War II. The idea was very simple. An International Clearing Union would act as a bank for the settlement of all payments related to international trade, and would finance temporary imbalances simply by crediting the account of the exporting country and debiting the account of the importing country. However, unlike a regular bank, the Clearing Union would charge an interest not only on debtor countries, but also on creditor countries, since it benefited both: the deficit countries, by allowing them temporarily to buy more than they would have otherwise afforded to buy; but also the surplus countries, by allowing them to sell more than they would otherwise have been able to sell. Moreover, the symmetric charges would act as an incentive for all countries to converge towards a balanced trade.

Keynes’s proposal was not adopted at the Bretton Woods conference that defined the postwar global economic order in 1944. Only a few years later, however, it was taken as a model for the creation of the European Payments Union. From 1950 and 1958, the EPU intermediated 75 per cent of commercial transactions between member countries, contributing significantly to the “economic miracles” of the time, like Italy and Germany, and to the beginning of the process of European integration.

Today, if it wants to complete and not to jeopardize that process, Europe needs a Clearing Union to reabsorb the imbalances that threaten to disrupt it. Target 2 is a clearing system, managed by the ECB, that could potentially serve this purpose. The problem is that, until now, it has managed to finance imbalances, but not to reduce them. In order to promote the convergence between surplus and deficit countries, Target 2 should be reformed according to the principles of the Clearing Union.

One possibility to put these principles into practice again today has been described in a recent paper by Bruni and Papetti. The proposal consists in creating a subset of Target 2, named for example Target 3, dedicated to recording commercial settlements between member countries. Target 3 would allow the ECB to stabilize the cost of funding trade between member states, taking it away from the uncertain conditions prevailing on capital markets. Moreover, in Target 3, as in Keynes’s Clearing Union, it would be possible to charge interest not only on debts, but also on credits. A cooperative mechanism of adjustment would reduce the financial imbalances that enhance instability and speculation and give a decisive impetus to the actual circulation of money in the circuits of the real economy. A balanced trade would thus actually operate as a cohesive force for the unification of Europe. Economic historian and co-author, with Massimo Amato, of The End of Finance (Politybooks)
See all articles 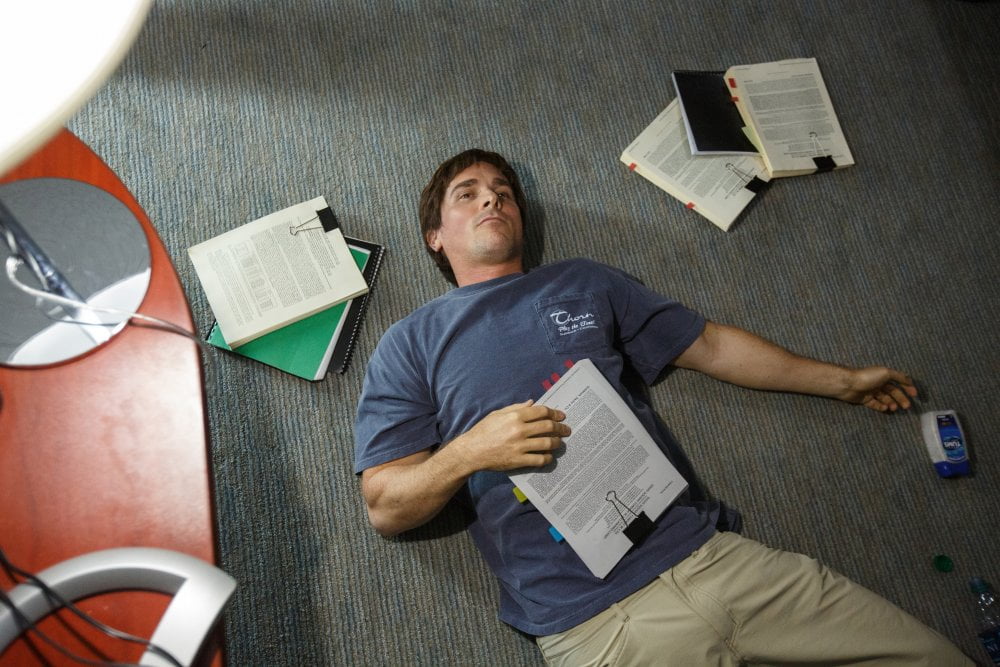