We are pleased that the Financial Times today published PRIME Co-Director Jeremy Smith’s letter on the need for a fair system for resolving sovereign debt crises, arising from the recent court-induced “default” by Argentina.  It was lead letter in the UK paper edition, and also available  online  (behind paywall).  The letter also criticizes the US courts for discriminating – as a matter of policy discretion – in favour of NML  (we have written this up in detail recently).  Here for ease of reference is the letter’s content:

“Sir, Your well-balanced editorial “Argentina’s endless debt dilemma” (August 1) rightly draws attention to the urgent need for a fair and proper system for resolving sovereign debt issues. Alas, the US courts have made the situation worse, not better.

You say that, due to the interpreted breach of the pari passu clause, “US judges have declared it illegal for Argentina to make payments to the holders of restructured bonds unless it includes full payments to holdouts too”. However, the “illegality” is not a result of the breach of contract itself, but because the judges decided to grant a discretionary equitable remedy – the injunction – in a form that discriminated in favour of NML and against the exchange bondholders.

Argentina is enjoined not to make any payment of current interest to exchange bondholders unless at the same time it pays the totality of principal plus interest to NML. The courts could have chosen to order Argentina to pay NML the same percentage of its outstanding debt as the exchange bondholders to date, putting them in effect in an equal situation, in line with the spirit of pari passu. Instead, they chose to give total support to the “vulture funds”.

This is not a just outcome, but surely underlines the need for radical change in the legal framework.” 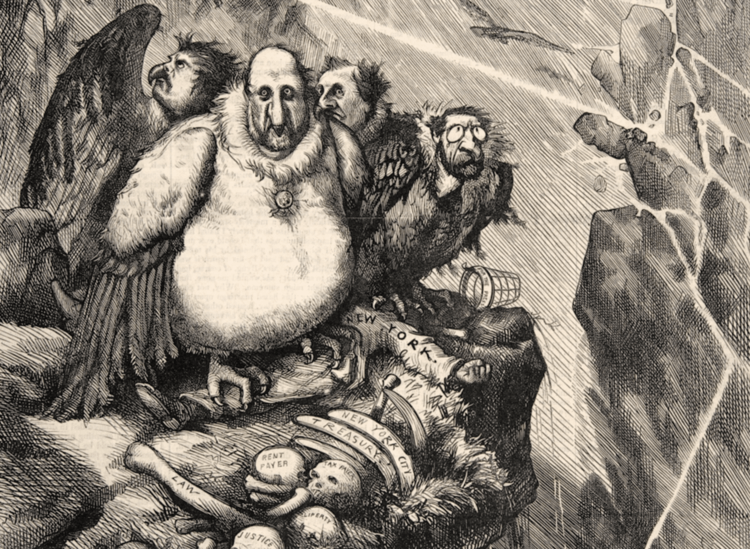