The British left is facing an awkward question on 23 June. Much of the argument of the official Remain campaign replicates liberal economic theses about the EU as generating welfare gains and jobs via free trade. The Brexit campaign want goods to move freely, but restrain humans, and parts of the radical left are advocating a ‘left Brexit’, highlighting the EU’s despicable treatment of Greece. Indeed, the EU has since the 1980s served as vehicle for neoliberalism for many European countries, but British neoliberalism is more advanced than in its continental cousin.

Ironically, for Britain EU regulations are still an improvement, in particular as regards financial regulation and labour laws. I will advocate a vote for remain because a Brexit vote would strengthen the xenophobic right in Britain (and in Europe) and the left must strengthen its efforts to build European networks.

Political struggles are to a large extent still fought at the national level. The question of EU membership and Euro membership must thus be posed in the context of national power relations. Let us be clear that in the past decades, European Unification has been a means for implementing neoliberal reforms, for many countries. The Common Market, the Stability and Growth Pact, the EU’s competition policy are all heavily shaped by the neoliberal vision of efficient, self-stabilising markets and are restricting governments’ ability to intervene in the economy.

Worse, the economic policy regime in the Euro area subscribes to balanced budget dogma, and advocates wage dumping in the name of competitiveness. During the Euro crisis the Troika has imposed austerity and labour market deregulation on countries in a severe economic crisis. That is not just bad economics that have trapped Greece and Portugal in a depression; it is a barely disguised distributional policy in favour of capital.

Since the global financial crisis the EU has become significantly more neoliberal. In the Greek case, progressives have made a case for a Euro exit in order to escape the EU’s fiscal rules and get control of its central bank. Whether such a policy would have worked is a different question, and I’m somewhat sceptical, but it is clear that for the Greek left a Euro exit would have addressed some of their problems (while creating a whole new set of problems). Those on the left who argue for a Brexit based on the Greek experience, however, are mistaken. An EU exit would not solve the British left’s problems and it would strengthen the xenophobic right. British neoliberalism simply does not rely on EU integration.

Britain is one of the leading countries of neoliberalism.  Britain has been there first and it has gone further than most continental European countries. Britain has attacked labour unions and collective bargaining arrangements well before the EU; it has deregulated financial markets earlier and more thoroughly. Neither university fees nor the stealth privatisation of the NHS nor the bedroom tax were imposed on Britain by the EU. Austerity was home made. EU membership in Britain does not have much of an impact on neoliberalisation.  If anything – in terms of regulating the City and labour laws – EU rules moderate (but do not fundamentally change) neoliberalism.

What Brexit would change is the situation of immigrants. The official Brexit campaign is either an argument about sovereignty that exaggerates the role of the EU in law-making, or it is outright xenophobic. The only area where an EU exit would make an immediate impact is regulation of immigration and it is hard to see a Conservative government not making use of that. This is a strategy of blaming the miserable state of public infrastructure, a crumbling NHS and a shrinking welfare state on immigrants instead of domestic policy choices.

What is on offer is a discourse of racial (or religious or ethnic) superiority instead of real economic improvements. It is divide and conquer, where poor Brits are pitted against the newly arriving future working classes. British workers are given a new underclass to look down on, rather than a pay rise.

British neoliberalism is home grown. Real wages today are below what they were before the crisis. Union laws are being tightened. There is chronic underinvestment in public infrastructure. The health and education system are being privatised. None of these is because of the EU, but because the left has not developed an effective domestic political strategy.

Economically, British neoliberalism has given rise to a debt-driven growth model that has relied on property bubbles and credit booms, and it has a dangerously oversized financial industry. It is also a highly fragile growth model. Different from most other debt-driven growth models, the real estate bubble in Britain has never really burst and in the last years household debt has started growing again. Britain needs a wage-led growth strategy, better public infrastructure, a green investment plan. It needs to regulate its banks and make sure that the rich pay taxes.

But does EU membership not potentially restrict a progressive government in Britain? Hasn’t the treatment of Greece demonstrated that there can’t be a progressive policy in the EU? The EU undoubtedly could constrain progressive policies, but the analogy with Greece is misleading.

First, Britain is not part of the Euro system; it has its own central bank, and it is not as easily blackmailed as countries without their own. Second, the EU’s large countries are more equal than small ones, and do take liberties with the application of treaties to themselves. No Troika was imposed on Spain despite the fact that it needed EU help to save its banks. Germany and France have in the past repeatedly violated budget deficit limits, with little effect. A progressive government would have to explore the boundaries of that.

But the underlying issue is a deeper one: in today’s globalised economy any economic strategy that relies on autarky is doomed. Transnational corporations, international capital markets and an increasingly assertive Germany are reality that the left has to face and to do that it will need state structures on a larger scale than current nation states. The EU may be an unlikely candidate for that, but it is the only candidate.

The British left has to confront the challenges of Britain today, not those of Greece last year. Today the option is a small England Brexit or a neoliberal EU. Not a pleasant choice, but the latter is the lesser evil. The left needs to develop strategies for transforming Europe, not illusions that it can withdraw from it. No, Chancellor, 0.5% inflation is not “welcome news” 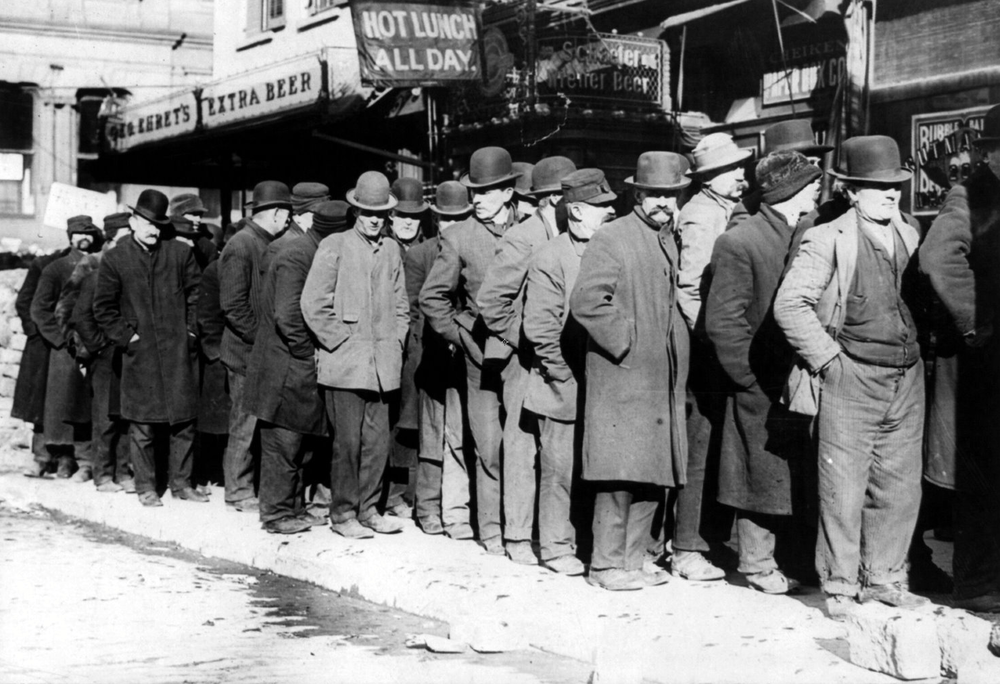