During his budget performances and spending reviews, such as the one on 25 November, Chancellor George Osborne never fails to boast of his commitment to putting public finances in order, and to contrast his prudent policies to the profligate irresponsibility of the opposition.  As the end of 2015 approaches an assessment of his claims is appropriate.

The Chancellor’s first budget provides a useful starting point.  The chart below tracks borrowing, beginning in April 2011 the first month when the 12 month total covers only Osborne’s reign.  In June 2010 Mr Osborne committed himself to reducing public borrowing to £37 billion in fiscal year 2014-15, a fall of over £100 billion.  While £37 billion may seem an arbitrary number, it has an obvious basis.  This amount equalled the annualized borrowing by the UK government in January 2008 when GDP hit its pre-recession peak (i.e., borrowing for the 12 months February 2007 through January 2008).

The new chancellor implicitly promised that when GDP returned to its peak, his government would borrow no more (and no less) than Gordon Brown’s had done two years before.  When we place Mr Osborne’s commitment to £37 billion in this context accusing him of failing to keep this promise is only half right.  He failed to keep it twice over.

The UK economy regained its January 2008 peak GDP in about June 2013 (“about” because GDP hovered around that level for several months).  With Gordon Brown and Alistair Darling in charge at the beginning of 2008, annualized public sector borrowing was £37 billion.  At the same level of GDP five and one-half years later, George Osborne’s borrowing exceeded £100 billion, a “recovery deficit gap” of £72 billion.

A defender of this decidedly poor performance might object that the comparison is invalid, because January 2008 came at the end of a boom.  In the June 2013 recovery to the previous peak the economy remained fragile, barely out of recession (thanks to the Chancellor’s austerity policies, but I ignore that).

The statistics do not support this defence of failure.  In June 2013 total full time employment went over 31 million, five percent higher than in January 2008.  In addition, profitability of the non-financial sector in the year running up to June 2013 was almost exactly the same as in calendar year 2007.  Thus, when the economy managed to recover its peak despite growth depressing austerity policies, Chancellor Osborne found himself borrowing three times as much as his predecessor in January 2008.

After missing the “recovery target” for borrowing, Mr Osborne dropped the ball for fiscal year 2014-15.  Having pledged himself to the now-largely-forgotten £37 billion, borrowing for the fiscal year came in at £90 billion, two-and-one-half more than the target.  For the twelve months including October of this year borrowing rose to £84 billion, the highest for six months.

This rather miserable record, borrowing far more than the Labour government at the same level of GDP and failing to meet his target for 2014-15, makes a mockery of the Chancellor’s “Fiscal Responsibility Charter”.  That Act of folly requires the government to run a fiscal surplus in “normal time”, with the later beginning once the budget goes into surplus (a circular definition if there ever was one).  It would seem that we need never fear “normal times” as long as Mr Osborne resides in Number 11.

It seems that the more often the Chancellor fails to reach the target he set for himself the more he is pleased with himself.  This behaviour suggests that reducing the fiscal deficit was not his goal in the past nor is it now.  The persistence of fiscal deficits allows him to argue for more cuts in each budget performance and spending review.  He can pursue his primary purpose, destroying the welfare state. 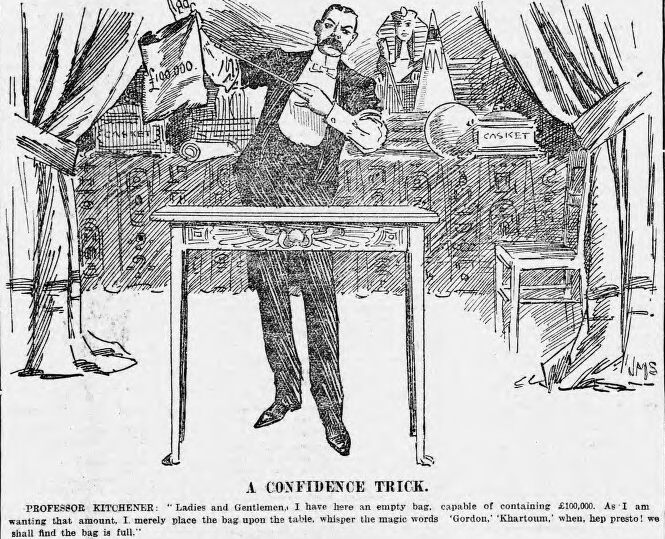 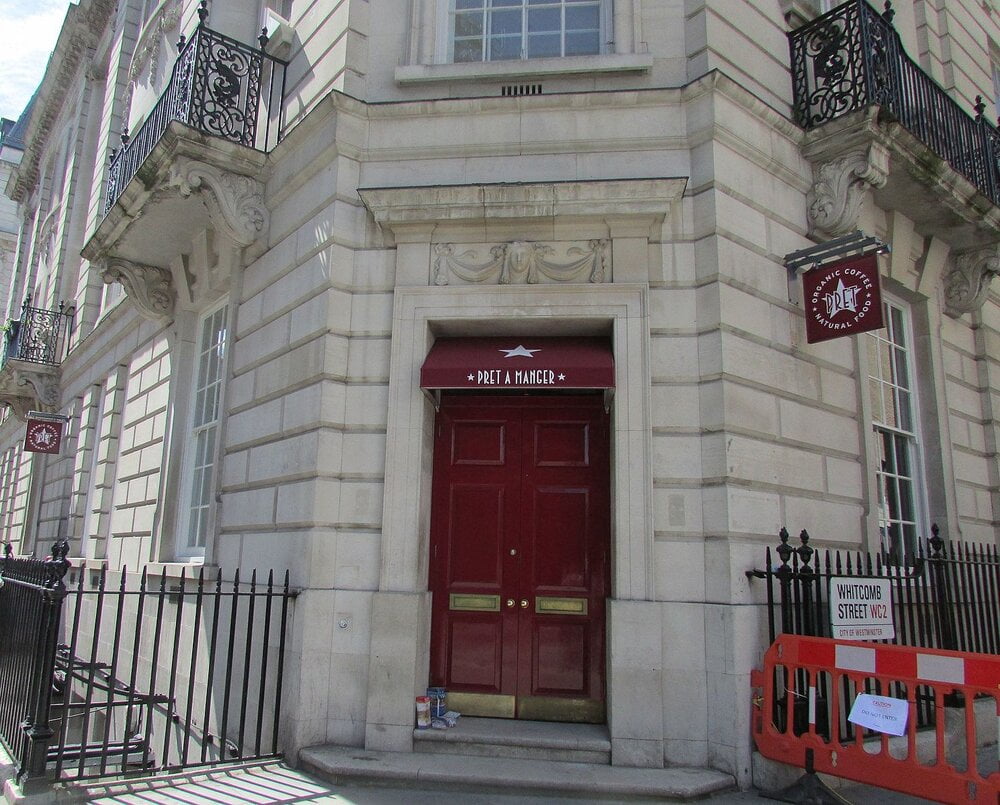