On 6th August we posted “PRIME’s Summer Quiz: whose speech, and were they right?” We quoted part of a speech from a “major public figure”, and also asked when and in what circumstances the speech was made.  We promised to publish the answer from the winner(s).  In the event, two readers came up with who the “figure” was, but our First Prize winner, “Peter Porcupine” of Farnham, gets the circumstances of the speech right too. As promised, we publish our winners’ comments, below.  Both rightly identified the speaker as…..(long pause to build up tension….) none other than then French President Nicolas Sarkozy, on the campaign trail before the last Presidential elections.

To give readers a flavour of the longer extract we quoted from the now outed public figure’s speech:

“In the late 1970s, rather like a returning pendulum swing, the ideology of laissez-faire triumphed to the point that the world forgot every lesson it had learned from the Great Depression of the 1930s. Financial globalization became embedded as a way of artificially compensating for the ravages caused in the developed countries by a globalization without rules.

It was necessary to enable the surpluses of some to finance the deficits of others.

It was necessary to enable increased debt to offset the unacceptable decline in the living standards of households in the developed countries.

It was necessary to fund a social model that was straining under the burden of its deficits.

It was inevitable to ensure that financial capital could seek elsewhere the profits it could no longer hope to obtain in the developed countries.

And thus there came into being a gigantic debt production machine.”

Our First Prize goes to “Peter Porcupine” of Farnham, who gives us the answer in full.

“The extract is from Nicolas Sarkozy’s hour-long keynote Toulon speech of 1st December 2011, delivering his scriptwriters’ muddled vision for steering France and Europe through the impending crisis.

With elections five months away, the French President used the speech to try to ward off an internal challenge from the right-wing populist leader Marine Le Pen, while attempting to signal a eurozone deal. Hence his ‘vision’ proposed a eurozone solution which involved unprincipled and self-serving nationalist elements that ranged from a dogged resistance to changes to the CAP to an almost psychotic assumption of a personal ability to protect French citizens from economic correction, by wielding the sort of supreme power over market forces that even King Canute (Knut) had recognised to be delusional.

Sarkozy preceded his speech by taking false credit for supposedly saving French taxpayers from exposure to the banking collapse and the cost of the resulting unprincipled and foolhardy public bailout. After recapping his previous speech, the brief outpouring of wisdom that followed was unusually close to the truth and so welcome, but clearly didn’t reflect his own beliefs, as he proposed a “revolution” consisting primarily of doing very little.

He went on to heap overly generous flattery on the French nation (i.e the electorate) in a blatant and quite vomit-inducing attempt to sweeten the bitter pills of imposing higher retirement ages and further loss of sovereignty. His ‘revolutionary’ solutions revolved around half-hearted efficiency savings in the bloated French public sector while fighting any substantial change to the French way of life, and an enhancement of ECB powers.

The ensuing Press reports picked up on his talk of a new deal that would allow the 17 eurozone leaders to strike political bargains among themselves while forfeiting national rights of veto, under a new system of eurogroup qualified majority voting.

Predictably, Sarkozy’s lack of principles prevented him from being able to understand the script or substantiate his ideas. Apparently confused by the concept of telling the truth, his vision was vague and self-contradictory, professing a oneness with the Germans while opposing Berlin’s position, even taking a swipe at the Germans’ preference for handing more powers to Brussels, while shying away from the idea of the French taking responsibility for anything.

He espoused the successful Franco-German axis as the basis of ongoing success – but not the crisis – yet his ‘initiative’ clearly contradicted Berlin’s plans for a much more rigorous monetary union, in which the EU nations would surrender control of tax and spending policies to a centralised EU body armed with intrusive powers of scrutiny and penalising fiscal sins with automatic fines.

Though much of what he said in describing the problem is undoubtedly true, Sarkozy’s solution was just as disingenuous as George Osborne’s ‘New Economic Model’ speech of 24th February 2010 has since proven to be. A man’s beliefs are known by his actions, not by his words.”

Congratulations and thanks, Peter!

Our Second Prize goes to Ralph Musgrave, despite his confessing to “cheating” (see below). In fact we had not expressly outlawed  googling so the matter must remain solely between him and his conscience!

“My initial guess (not made with any confidence) was Mark Blyth. I then cheated and Googled the opening phrase and got Sarkozy. My Critique:

“It is in the institution . . . .of globalization that knows no rules, other than those guaranteeing freedom of trade, that we can find the source of our current difficulties.”

Sarkozy is wide of the mark. The “source of our current difficulties” was excessive and irresponsible lending. And that irresponsibility (e.g. NINJA mortgages) would have occurred at least to some extent even if there was no international trade. Though globalisation clearly makes things more difficult for bank regulators in individual countries.

After all, the commercial bank system does not need deposits (from developing countries or wherever) to make loans.

Sarkozy rails against globalisation and then ends by saying the next cycle will be geared towards “work and production”. However, he doesn’t explain how that change in the character of “cycles” will come about.

As regards his belief that globalisation has something to do with it, obviously if we were to ban or clamp down on the freedom to exchange one currency for another, that might do the trick. But he does not advocate that. So where does this change in the character of cycles come from?

Second, (and this is an inherent part of full reserve, although it can be implemented separately from full reserve), force those bank creditors who want their bank to lend on their money to accept the risks involved in those loans (as advocated by Laurence Kotlikoff and many others). That way people (including those in developing countries) will be less inclined to store up large and destabilising quantities of money in developed countries’ banks.” 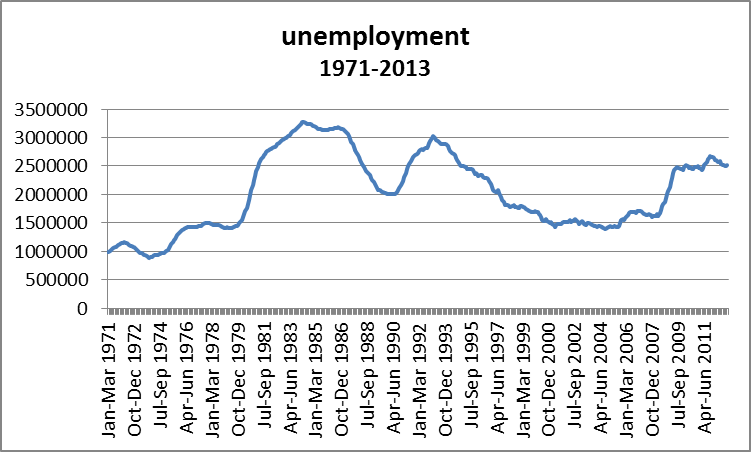 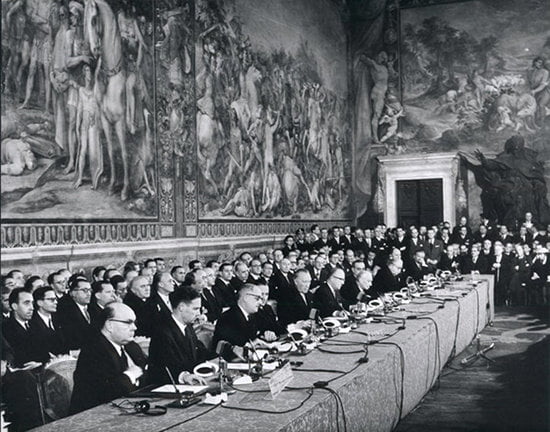