Each year the Financial Times invites economists to answer an economic survey for the British economy. This is PRIME’s submission.

Will the UK economy outpace or lag behind other developed economies in 2022 and why?

UK trade performance on imports and exports has been among the worst of all OECD economies, with Brexit exacerbating the pandemic. This significant fall in total trade (compared to 2018) is an outcome, or consequence, of weak economic activity at home. Flat business investment is an ongoing key constraint. That is why we expect the UK will perform (in GDP terms) below the level of advanced economies in 2022. Annual GDP likely to rise by around 3.5-4% (well below HMT’s ‘comparison of independent forecasts’ which range up to 8.1%). UK GDP fell further in 2020 than almost all other OECD countries and ‘rose’ a bit faster in consequence in 2021, partly due to technical reasons in ONS calulations of public sector ‘production’. We consider this ‘catch-up’ has now ended. Tax rises and ‘new austerity’ measures will constrain economic activity further.

To what extent will the Bank of England be in control of inflation by the end of 2022?

The extent to which central banks are ever ‘in control’ of inflation is much exaggerated, save where they choose tight monetary policy to engineer recessions via mass unemployment – as in the 1980s. The factors underlying current inflation are mainly outside CBs’ monetary policy toolkit control. We think CPI inflation will remain well above 3% in 2022 but will fall back in the latter part of the year. House price inflation is due to wider global financial market excesses – which CBs decline to constrain. As in previous instances financial markets will panic in the face of tightening monetary policy and central banks will likely ease again.

To what extent will the UK look like a high wage, high productivity economy at the end of 2022 – and will people feel better or worse off than they do now?

The UK in 2022 will not look like, or be, a high wage and therefore high productivity economy. There are major uncertainties in reading the pay figures, but, contrary to BoE commentary, there is almost no evidence pay growth is accelerating. Average real pay growth is slowing already and is likely to turn negative in 2022. The highest average rises in nominal pay are currently in the financial services sector. The new year’s sizeable increases in taxes combined with higher energy bills for all households, will further limit disposable incomes for most workers on top of reduced benefits for many poorer citizens.

To what extent do you agree or disagree with the following statements:

The UK economy will outperform its peers      – Strongly disagree

Workers will be better off at the end of the year   -Strongly disagree.

Is there anything else you would like to tell us?

The global financial crisis is not resolved and will be made worse by austerity. These developments reflect the endgame of an economic system that for 40 years has failed the world. 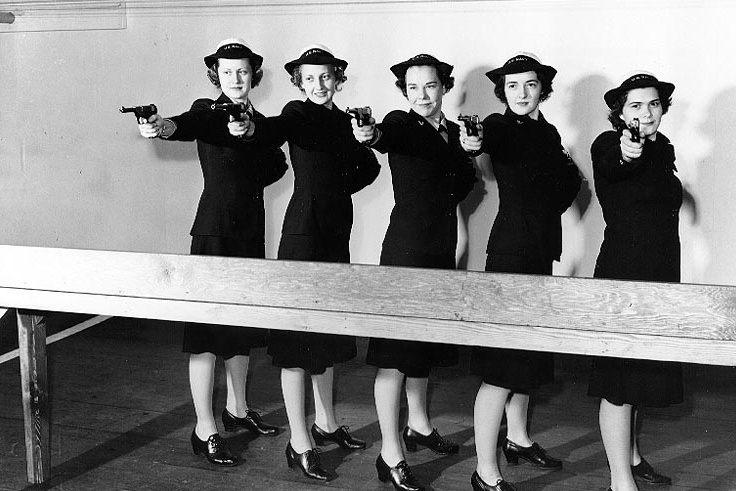