Ann Pettifor today had a Viewpoint article on the BBC News website, entitled “Greece: the Upside of Default”, and she and PRIME Co-director Jeremy Smith had a letter in the Guardian backing Business Secretary Vince Cable in rejecting the Beecroft Report proposals to abolish most employment protection.  This letter used our analysis last year of “OECD statistics – how do labour markets perform? Comparing the UK with Germany, Netherlands and Sweden“.  Read on for the text of each.

Here is the text of Ann’s article:

“It now seems inevitable that Greece will default on its debts, with all sorts of disastrous scenarios being discussed, particularly if it has to leave the euro.

But I know from my experience of working with Jubilee 2000 to “drop the debt” of poor countries in Africa and Latin America that there is life and economic recovery after sovereign debt crises.

Countries that defaulted in the 1990s suffered recessions that lasted briefly. Then came the rebound, as Arvind Subramanian of the Peterson Institute shows. Argentina grew by 8% after its default, Russia by more than 7%, and Indonesia by 5% after its crisis.

Of course Greece would initially suffer a severe shock and economic contraction. Its elites would intensify the export of their wealth to, for example, the City of London, causing inflation.

Greece would have to issue an alternative, parallel currency – at a large discount to the euro – to finance domestic economic activity.

But Greek exporters would benefit from a mega-devaluation of this new currency, and increased competitiveness vis-a-vis European partners, especially Germany.

There are other upsides for Greece too. To understand why, we need to recognise that the eurozone monetary framework is like a “golden corset”. By defaulting on its debts, Greece can escape the “corset” that resembles the “barbaric relic” that Keynes deemed the Gold Standard of the 1930s.

The Greek government does not have access to a central bank which, like the Bank of England (BoE), generates finance (quantitative easing or “liquidity”) for both the private banking system, but also government.

The BoE has effectively financed the UK government’s deficit by creating new money digitally, and then buying up government bonds or gilts.

Instead the eurozone framework – articles 123-5 of the Lisbon Treaty and European Central Bank (ECB) statutes – forces poor countries like Greece to turn to the private banking sector, the international bond markets, for finance.

Greece is a poor country. The government of Greece needs money, has a poor tax-collection record and, as a member of the euro, repays loans in what is effectively a foreign currency.

Despite these problems, and by “cooking the books”, Greek politicians persuaded the EU to admit Greece to the euro – to gain access to easy but ultimately dear money.

Like the Northern Rock borrower persuaded to take out a dodgy loan worth 125% of their property’s value, Greece was lured into a trap.

But neither Greece nor the Northern Rock sub-prime borrowers were simply victims. They weren’t just pushed into borrowing. They were also pulled.

By 2001, when Greece joined the euro, the globalised financial system was already facing the threat of insolvency and systemic collapse. After a series of financial crises in Asia, and the Russian default of 1998, the dotcom asset bubble exploded in 2001, precipitating a near-death experience for both Wall Street and the City of London.

Rates on loans (bonds) to countries like Greece, Portugal and Ireland were lower, but risky bonds were guaranteed by EU taxpayers and the ECB. This offered private bankers precisely the guarantees and liquidity needed to shore up losses and fund speculation elsewhere.

But taxpayer-backed compensation to bankers in the event of default required enormous sacrifices by the Greek people and the handover of their public assets to creditors.

On 20 June 2011, the acting head of the IMF, representing creditors, called for “immediate and far-reaching structural reforms, privatisation, and the opening of [Greece’s] markets to foreign ownership and competition”.

The good news is that poor Greece can default, defy the IMF and private bankers and escape from this debt trap.

It can cling to precious public assets. It can stop propping up a global banking system that dodges the discipline of free-market forces and hides behind the skirts of taxpayer-backed institutions like the ECB and IMF.

And it can do this without exiting from the eurozone. Just as I do not have to leave sterling if I default on my loan to you, so Greece does not have to leave the euro if it defaults on loans to private bankers.

So Greece will show the world not only that there is an alternative, but that the alternative could be very good.”

And here is the text of the Guardian letter:

“Vince Cable is right to brush aside the ill-argued proposals of the Beecroft report along with those from Liam Fox MP, who has claimed, counterfactually, (Financial Times, 15 May) that Germany has “a more deregulated jobs market” than the UK. The Organisation for Economic Co-operation and Development has a dataset on “How Labour markets perform” (2011). From this, we compared the UK’s “performance” with three similar economies – Germany, the Netherlands and Sweden. Among our findings:

From the OECD data, we conclude that there is no evidence to support the thesis that excessive employment protection is damaging the UK’s below-par economic performance. The problem with our economy is the lack of aggregate demand, not workers’ rights. 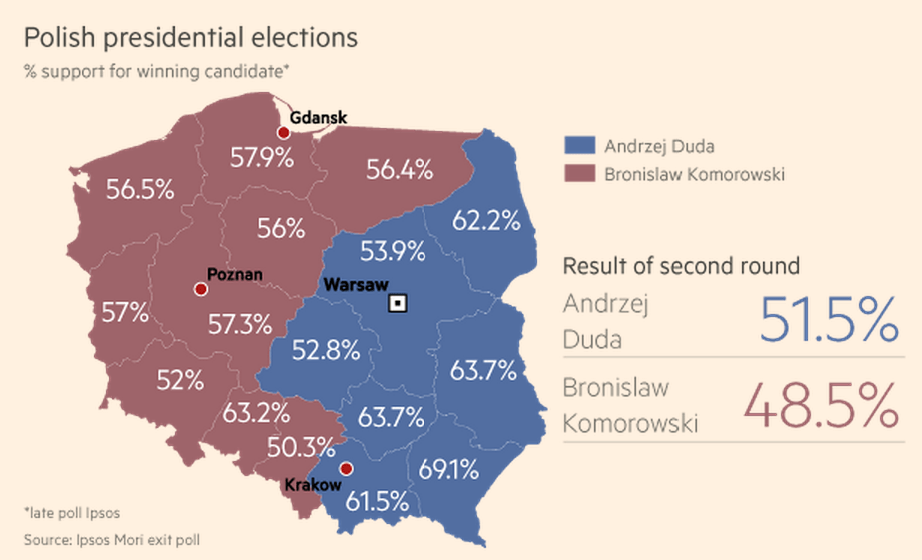