PRIME was one of the signatories to this letter in the FT earlier this week – calling on the government to protect the Vickers Commission from financial lobbyists. Read the letter below below:

Sir, Reports of attempts to spike the UK Independent Commission on Banking (“Push for banks peace deal”, March 31) and Alan Greenspan’s attack on regulation (“Greenspan warns on Dodd-Frank reforms”, March 29) reveal a financial system in self-destruct mode. It should come as no surprise that the banks are fighting to sink the Vickers Commission, but that the government is suggesting a “truce” is worrying in the extreme. We need protection from destabilising financial activities, but finance clearly needs saving from itself.

A New Economics Foundation report, Subverting Safer Finance, reveals that compared with other major financial centres (including the US), the UK has been part of the problem in key areas of financial reform, rather than leading the search for solutions.

The banks like to claim that what is bad for them is bad for the economy, but in fact the opposite is the case. They ignore who the real customers are – businesses, entrepreneurs and individuals – and the core function of financial services to efficiently allocate capital and risk to build long-term economic and social value. Customers are poorly served by overpowerful banks, and capital allocation has clearly been inefficient. A radical report from Sir John Vickers is essential to strengthen London’s long-term position.

J.K. Galbraith famously described regulators as vigorous in youth before rapidly approaching complacent middle age and then either becoming senile or an arm of the industry they were set up to regulate. The Vickers Commission must be protected from the formidable pressure of the financial lobby if it is to come up with effective remedies. Vitally, as Adair Turner recently pointed out, we need a new kind of dynamic regulation that grows, evolves and is ever watchful of the fast-moving world of finance. Not only do we need a new structure to make banks both safe and useful, but also a new type of regulator that does not grow old. To meet the challenge the Vickers Commission must be allowed to do its work unhindered. 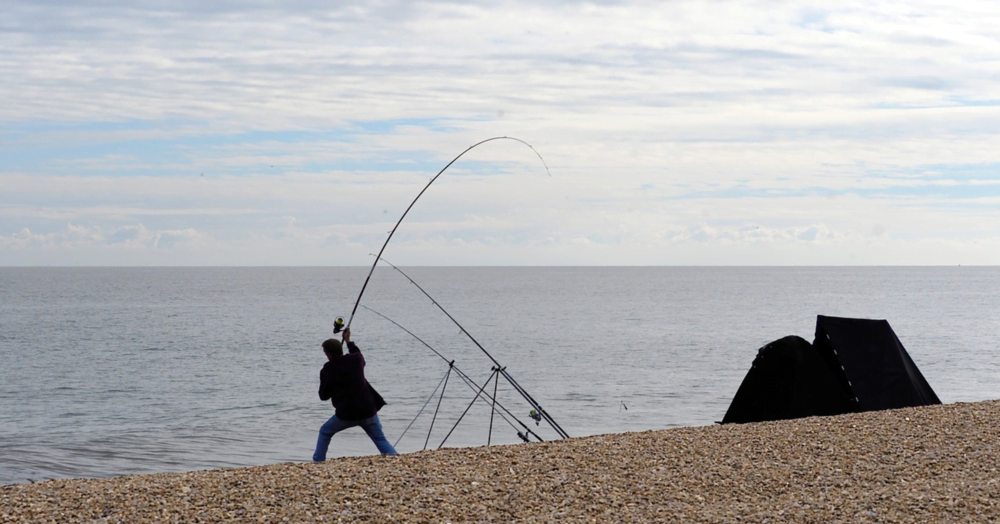 The Production of Money: LSE lecture