Of vaulting ambition, Macbeth, and what GATT Article 24 actually says

Macbeth:
I have no spur
To prick the sides of my intent, but only
Vaulting ambition, which o’erleaps itself,
And falls on th’other. . . .

Boris Johnson is a moral (or is it amoral?) coward, dispenser of racist remarks, teller of untruths, and general political fantasist. Driven by ambition and lust for power, he appears to have no principles to guide him save expediency and openness to self-serving opportunity. As to those screams in the middle of the night, I’m reminded of Lennox’s rather resonant description to Macbeth:

The night has been unruly: where we lay,
Our chimneys were blown down; and, as they say,
Lamentings heard i’ the air; strange screams of death,
And prophesying with accents terrible
Of dire combustion and confused events
New hatch’d to the woeful time.

Even Macbeth answered him more fully than Johnson has offered: “’Twas a rough night.”.

But sometimes, the truth-light soundbite that seemed so useful for a particular moment leaves its author or articulator exposed. And thus it is with Mr Johnson’s “GATT 24” untruth which has now unravelled, and forced Johnson into a rare ‘clarification’.. After all, when even Liam Fox says you’re wrong, you know you’re on a sticky wicket.

A week ago, in the Tory leadership ‘debate’, Johnson had claimed

“there will be no tariffs, there will be no quotas because what we want to do is to get a standstill in our current arrangements under Gatt 24, or whatever it happens to be, until such a time as we have negotiated the [long-term deal with the EU].”

Not “there may not need to be” but “there will be no tariffs”. No tar-iffs, no tari-buts..

Today, on the other hand, he has said something quite different:

“What you can’t do is unilaterally use a Gatt 24 solution… But you could agree with our EU friends and partners to go forward together on that basis”.

You could agree… with “our friends” on whom we are dependent for such agreement (if indeed there is an agreementcompliant with GATT/WTO rules), and from whom simulatansously you are threatening to withhold any payment of the accrued costs of ceasing club membership.

Given the huffing and puffing about all this, and though in no way a trade lawyer, I thought it worth checking on what Article XXIV says. It’s quite long, but here are the main relevant bits, marked in bold:

4. The contracting parties recognize the desirability of increasing freedom of trade by the development, through voluntary agreements, of closer integration between the economies of the countries parties to such agreements. They also recognize that the purpose of a customs union or of a free-trade area should be to facilitate trade between the constituent territories and not to raise barriers to the trade of other contracting parties with such territories.

(c) any interim agreement referred to in sub-paragraphs (a) and (b) shall include a plan and schedule for the formation of such a customs union or of such a free-trade area within a reasonable length of time.

7. (a) Any contracting party deciding to enter intoa customs union or free-trade area, or an interim agreement leading to the formation of such a union or area, shall promptly notify the CONTRACTING PARTIES and shall make available to them such information regarding the proposed union or area as will enable them to make such reports and recommendations to contracting parties as they may deem appropriate.

(b) If, after having studied the plan and schedule included in an interim agreement referred to in paragraph 5 in consultation with the parties to that agreement and taking due account of the information made available in accordance with the provisions of sub-paragraph (a), the CONTRACTING PARTIES find that such agreement is not likely to result in the formation of a customs union or of a free-trade area within the period contemplated by the parties to the agreement or that such period is not a reasonable one, the CONTRACTING PARTIES shall make recommendations to the parties to the agreement. The parties shall not maintain or put into force, as the case may be, such agreement if they are not prepared to modify it in accordance with these recommendations.

(c) Any substantial change in the plan or schedule referred to in paragraph 5 (c) shall be communicated to the CONTRACTING PARTIES, which may request the contracting parties concerned to consult with them if the change seems likely to jeopardize or delay unduly the formation of the customs union or of the free-trade area.

So, the starting-point is that GATT (now WTO) members “recognize the desirability of increasing freedom of trade by the development, through voluntary agreements, of closer integration between the economies of the countries parties to such agreements.” That is, ‘ever closer integration’!

Second, there may be, by voluntary agreement between the parties, an interim agreement, where there is a mutual commitment to a free trade area. But that interim agreement is in no way a prerequisite of any negotiation towards a full Free Trade Agreement (FTA)

Third, the interim agreement must not just be desirable but “necessary” for the formation of the ultimate FTA.

Fourth, any interim agreement must from the outset include a plan and schedule for the formation of the ultimate Free Trade Area within a reasonable length of time.

Now the length of time is not likely to be a key issue since 10 years is the maximum “reasonable” period foreseen. But there needs to be a plan and schedule already prepared and agreed, which even with relative good will between the parties seems optimistic, at least at the outset. And if you add in the hard-core Brexiteer rhetoric, full of insults and contempt towards the EU, plus Johnson’s threats to not pay a single Euro towards the UK’s obligations and commitments as a departing member, and goodwill seems hard to envisage at the moment of Brexit.

Thus Article XXIV does permit an interim agreement. But that is a very long way from believing that such an agreement is likely, let alone as Johnson has expressed his commitment to leave not a day later than 31st October. Which leaves so little time for negotiation on a new interim agreement towards an FTA as to make the prospect frankly incredible.

And can we really imagine the EU being willing to allow the UK to (in effect) remain in a form of customs union, dressed up as an interim FTA on UK-favourable terms (Johnson having his cake and eating it?) , while the UK government under Johnson has torn up the withdrawal agreement and the ‘implementation period’ within it?

Macbeth’s “vaulting amibtion” , egged on by his spouse/partner, worked for a short while. But Birnam Wood came to Dunsinane, and as Macbeth’s short disastrous reign collapsed, Macduff taunted him:

Then yield thee, coward,
And live to be the show and gaze o’ the time:
We’ll have thee, as our rarer monsters are,
Painted on a pole, and underwrit,
‘Here may you see the tyrant.’ 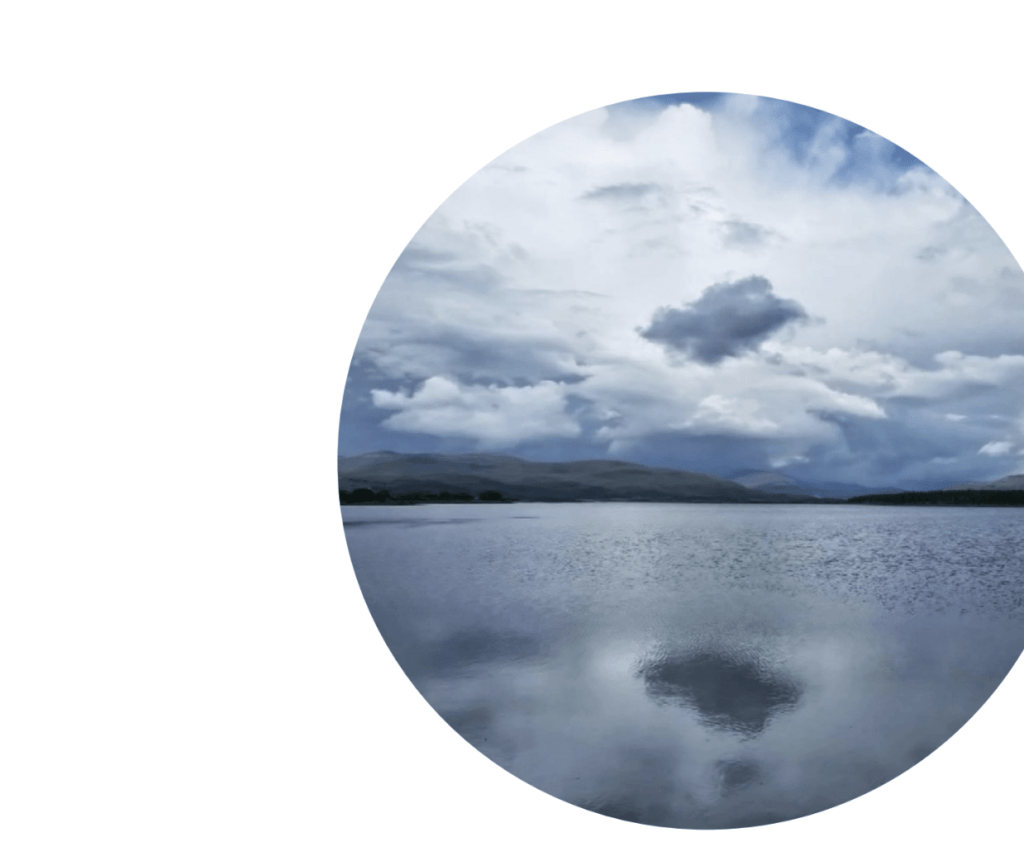