Making inroads into the state

“The bottom line is that you can only really make serious inroads into the size of the state during an economic crisis. This may be pro-cyclical, but there is never any appetite for it in the good times; it can only be done in the bad.” Jeremy Warner, Daily Telegraph, 11 September, 2013.

The Chancellor echoed the warning in David Cameron’s Mansion House speech and the OBR’s prediction that austerity is here to stay if we are to have “a state we can afford”. “We need to do more with less” as the Prime Minister argued. “Not just now, but permanently.”

At the same time, he offered a justification for further cuts in the corporation tax rate, down to 20%.

We must not be fooled. Slashing government spending and cutting corporation tax revenues does not cut the deficit, nor does it bring down total outstanding public debt. On the contrary, total government debt has risen over the year from 72% of GDP in 2012 to 75.4% in October 2013(ONS).

Despite economists’ expectations that the government deficit – the difference between expenditure and income – would fall to £7.25bn in October, borrowing fell only marginally to £8.078bn, compared to £8.24bn in October 2012. Much to the consternation of Conservatives, absolute levels of the deficit are still large – despite savage cuts to welfare, the NHS and defence – with this year’s deficit likely to be more than 6.5% of GDP.

No the Coalition’s goal is to slash the state – not the deficit. If Ministers really wanted to cut the deficit, they would raise incomes, and create more well-paid jobs. Only employment can generate the government revenues needed to balance the budget – through the effect of the multiplier on income and other indirect taxes.

All else is smoke and mirrors: cover for “making inroads into the state”.

This text was originally published by the Center for Labour and Social Studies (CLASS): “Responses to the Autumn Statement”. Click here to read the other excellent contributions. 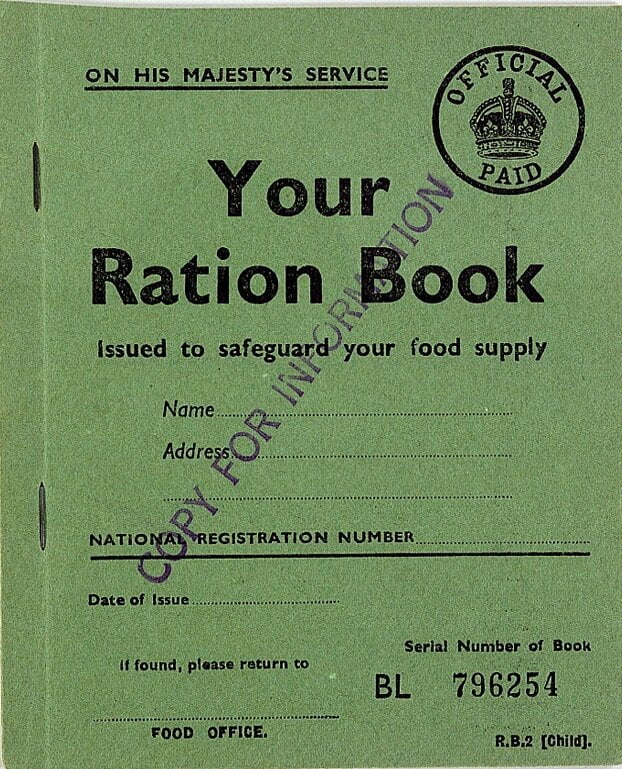