This morning Ann Pettifor joined the Guardian’s panel of Martin Kettle, Len McCluskey and Matthew Oakley to give her verdict on today’s GDP numbers:

“The Chancellor must eat humble pie”

The statisticians, clutching at straws, blamed the victims – the British people – for the measly 0.2% growth in GDP. It turns out we are too fond of holidaying (the royal wedding effect) and basking in “warm weather”.

But this cannot explain the fall in manufacturing by 0.3% and the 3.2% fall in electricity, gas and water supply. Nor does it explain the rise by 0.7% in “business services and finance”. The fact is the economy remains unbalanced, and the coalition government is doing very little to restore some balance, and with it the potential for recovery.

And without economic recovery, there can be little hope for the public finances. The fact is, the chancellor cannot cut the deficit if the economy does not recover. Today’s numbers offer little succour. GDP is still lower than it was in 2006 – four years after the crisis “debtonated” in August 2007.

The chancellor’s budgetary outcome depends on the plans of the entire economic system and its reactions to the Treasury’s policies. Right now the British economy is responding to the government’s determination not to provide a stimulus to the very weak private sector – by faltering.

The argument is that Britain “cannot afford” a fiscal stimulus. That we “cannot afford” to boost the private and public sectors, create jobs, generate income and restore hope to 2.5 million unemployed people.

But we could, apparently, afford to bail out the banking system.

The coalition government’s determination not to stimulate the creation of employment, and with it the income that will generate recovery – will be viewed negatively not just by the powerful rating agencies, but by the British people too.

The fact is that just as work makes things affordable for individuals, so employment makes recovery affordable for the economy as a whole. And until the chancellor eats humble pie, and absorbs this economic lesson, neither the economy, nor the public finances will recover.

“The chancellor is a weakened figure”

The longer the British economy continues to show no real signs of growth, the weaker George Osborne’s political stock looks. So aQ2 growth figure of 0.2% is clearly bad news for the chancellor’s authority. It could, of course, have been worse, and it very nearly was. A little growth is disproportionately better than no growth at all. But the fact is that growth has fallen over the quarter and has only risen by the same tiny amount of 0.2% since the spending review in the autumn. Osborne will still blame Labour for this underlying weakness, but the passage of time gradually weakens that argument, while Labour can point to the fact that growth was rising when Alastair Darling handed over in May 2010.

This figure puts a lot of pressure on the economy’s ability to reach the 1.7% annual growth forecast over the next six months, and this in turn increases pressure on Osborne to respond with new measures. No chancellor likes to be in this position at any time, and Osborne is particularly at risk from the economy’s negligible pick-up, since his whole strategy is based on the argument that strict fiscal disciplines will aid growth, of which there is no evidence so far. Yet Osborne cannot easily take any of the quick-fix measures – like cutting taxes or interest rates – either. The chancellor is a weakened figure now and his enemies and rivals will scent opportunities.

• Martin Kettle is associate editor of the Guardian

“The price we pay for neo-liberalism”

Set alongside Britain’s moribund economy, Monty Python’s parrot would look like Usain Bolt. The growth figures show our country still stuck in nought-point-something land while other European states, most notably Germany, power ahead.

There are three related reasons for this.

Most immediately, the government’s exclusive reliance on savage public spending cuts are sucking the air out of the economy and depressing demand when a stimulus is clearly needed.

Second, we have allowed our manufacturing base to shrivel while relying over-much on a bloated and now semi-bankrupt financial services sector, for which “growth” still mainly means bigger bonuses. The axe currently hanging over Britain’s last train-building plant in Derby suggests that little has changed in official thinking here.

Third, there is no plan for growth beyond an entirely dogmatic trust in the private sector. The possibilities of, for example, using the state’s stake in major banks to drive investment are simply ignored.

Today’s figures are the price we pay for having a government trying to tackle the crisis of neo-liberal economics with essentially neo-liberal tools. The new thinking needed to build a vibrant 21st century economy which delivers for everyone, not just the elite, most likely requires a new government.

“It’s about sticking to plan A”

This relatively gloomy GDP data is not unexpected and should not be a cause for panic. However, it does underline that the government needs a more coherent and ambitious approach to growth. This would not mean spending more: the government must stick to its budgetary plans. Not doing so would see us return to an approach based on borrowing and government spending, which we have seen to be unsustainable. Instead it must undertake fundamental reform that focuses on the long term.

Policy Exchange will soon be publishing a report outlining how a new pro-growth approach to planning and urban development could stop central and local government control constricting the growth of our cities and towns, and hindering business development. To back this up, the UK also needs to accelerate reform to its welfare system and to transform transport infrastructure investment to bring in more private sector involvement and improve our creaking networks.

Finally, a clearer approach to industrial policy is needed. This is not about picking winners but about being clear on where growth comes from and where the UK has a comparative advantage. It is then about ensuring that structural reform facilitates growth in these areas and encourages seed funding for innovative businesses, while encouraging robust competition.

Reform in each of these areas would not be about snap decisions based on one or two poor quarters of growth, nor would it be about making headlines with policies that sound good but deliver little. It is about sticking to plan A and backing that up with a greater focus on structural reform that allows the UK to grow now and in the future. 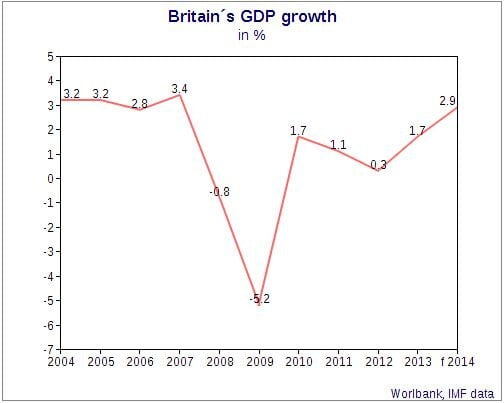 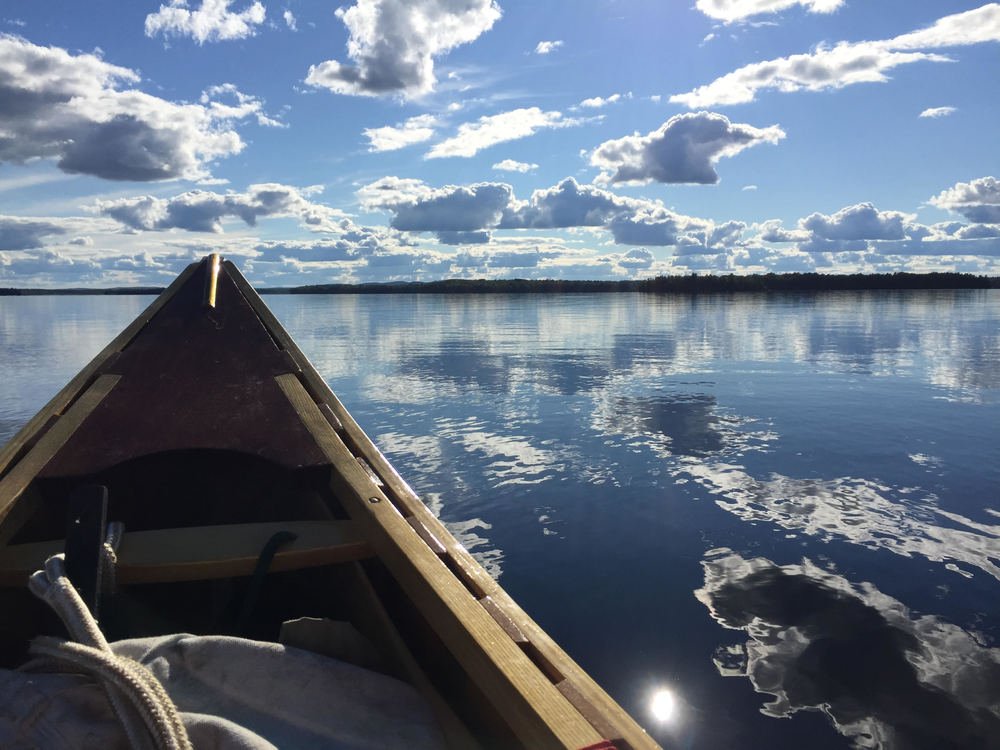