Written as part of work with Sir David King and the Smith School of Enterprise and the Environment:

“If I had the power to-day, I should most deliberately set out to endow our capital cities with all the appurtenances of art and civilization on the highest standards of which the citizens of each were individually capable, convinced that what I could create, I could afford….”

UNEP’s latest publication, Towards a Green Economytackles the vexed question of financing the Green Transition andestimates that

“to halve CO2  emissions by 2050, requires investments of approximately US$ 750 billion per year from 2010 to 2030 and US$1.6 trillion per year from 2030 to 2050. The World Economic Forum and Bloomberg New Energy Finance, on the other hand, calculate that clean energy investment needs to rise to US$ 500 billion per year by 2020 to restrict global warming to less than 2ºC, while HSBC estimates that transition to a low-carbon energy market will require US$ 10 trillion between 2010 and 2020.” (Towards a Green Economy, page 33.)

The Green Economy team at UNEP make their assessment based on achievement both of the above carbon emissions target, but also the Millennium Development Goals, and estimate a range of US$1.05 trillion to US$2.59 trillion annually.

“On average, these additional investments amounted to 2% of global GDP per year over 2010-2050, across a range of sectors to build capacity, adopt new technologies and management techniques, and scale up green infrastructure.”

The report then proposes a range of potential ways of financing these investments. The UNEP team look to “institutional investors such as pension funds and insurance companies”; to “public financing” by which no doubt is meant taxation and government borrowing from capital markets; to global development institutions (e.g. the IMF, World Bank and other multilateral institutions); and finally to “stable and resilient capital markets.”

In this short paper I want to argue that the financing of a ‘Green Transition’ is affordable, and need not be drawn down from what can broadly be defined as ‘savings’: namely the share of income not consumed by individuals, households, firms, governments and global institutions, and instead ‘saved’ as taxation, capital, pension funds, and reserves.

Instead the financing of a Green Transition should be undertaken in much the same way as e.g. the financing of the Industrial Revolution, the Second World War, and the recent 2007-9 Bank Bailout: by the banking system’s creation of credit at low, sustainable rates of interest. This financing must then be used for investment in productive activity that substantially lowers emissions, facilitates the transition to a de-carbonised economy, and generates the income to repay the public and private banking system’s loans.

The annual sums required for the Green Transition are not excessive, when compared, for example to the intervention undertaken to support the banks in the UK, US and euro-area during the financial crisis. According to the Bank of England’s 2008-9 Financial Stability Report(June 2009, Issue No. 25)

“overall, the total value of actual and contingent support in North America and Europe rose to over US$14 trillion, equivalent to about 50% of annual GDP.”

UNEP’s requirement of 2% of GDP  for financing the Green Transition is modest by comparison to the financing made available by central banks to the private banking sector, and indirectly to governments (through the purchases of bonds/gilts) in 2009.

Savings not needed to finance the Green Transition

In this short note I want to re-state facts known to economists down the ages, but most clearly explained by Keynes, and then subsequently lost to the field of macroeconomics.

Keynes’s predecessors, the Classical economists saw things differently.  According to Classical theory, saving was necessary prior to investment. Money – deposits or savings – existed only as the result of economic activity. These savings (or vaults of silver/gold) then created economic activity.

Keynes’s great contribution was to demonstrate the contrary: that saving, which is another word for non-consumption, or delayed consumption, is not necessary prior to investment. In other words, if a bank promises credit for an investment it really disposes of something belonging to the future: the coming saving. Credit creates deposits and savings. Credit creates economic activity.

The economic theory that saving was necessary prior to investment came about, in part, because banks at that time were not adequate to the demands of rapid industrialisation, and firms could not easily raise funds for large-scale investment. Instead they relied on the savings of individuals. The saving habits of the time were therefore incorporated into Classical or Victorian economics and persist to this day in neo-classical economic theory – still dominant in our universities and think-tanks.

For the Victorians, banks were merely channels, passing money from lenders to borrowers; from individuals to firms and governments.[i] But as the banking system evolved, banks were able to create credit in excess of savings.  With time it became clear that neither savings, nor prudent savers were necessary or essential for investment.  Once society accepted banking systems and bank money, money was no longer a scarce resource.  Economic activity was, and is, no longer bound up with, and dependent on the few with savings in excess of income.

Investment was, and is no longer constrained by saving.

Today, to make loans, banks (both central banks and private banks) do not have “savings” or “deposits” – either theirs, or those of others – to extend to others as credit, and on which they charge interest.  The money for a bank loan does not exist, until the borrowers apply for credit. (The myth of ‘fractional reserve banking’ is just that: a myth.) Central banks do not need to tax the population, or to mobilise savings, before the creation of what is today known as ‘Quantitative Easing’, but was in the past known as ‘Money Market Operations’ etc.

At the height of the financial crisis, Governor Ben Bernanke was asked where he had found $160 billion to bail out an insurance company, AIG. Had he raised the funds from taxation? No, he replied:

“It’s not tax money. The banks have accounts with the Fed, much the same way that you have an account in a commercial bank.”

In today’s economy, there is no tangible quantity corresponding to the aggregate of bank money in an economy at any point in time. Such a tangible quantity/quality is not a necessary characteristic of money. The acceptability and hence validity of bank money is due to its being able to facilitate transactions. [ii] To enable society, in Keynes’s terms, to ‘afford that which we can create’.

Supply and the price of money

Fortunately, bank money has a second great advantage, the very thing that had motivated its invention: lower interest rates. Public banks could increase the supply of money, and thereby lower its price: the rate of interest. Entrepreneurs were no longer ‘in hock’ to those with savings in excess of income, who were often usurers.

For unlike gold or oil, credit is not subject to the laws of supply and demand. And because it is not subject to the laws of supply and demand, its price – or the rate of interest – should always be low, and is necessarily a social construct. In other words, the price of credit is influenced not by shortages or gluts, but above all by committees of men and women, based in central banks, and in the private banking system, who determine the most appropriate rates of interest for the economy, or for the private banking sector. (Consideration is not, so far, given to the ecological sustainability of rates.) The 2009 creation of extraordinary levels of ‘support’ – $16 trillion – for the banking system was accompanied by decisions by central bank committees to push base or policy rates to the lowest levels in history. While rates across the spectrum did fall, central banks have unfortunately lost control over rates set by the private sector, now determined overwhelmingly by the British Bankers Association’s determination of the London Interbank Offer Rate (LIBOR).

Bank money was a remarkable and very welcome development; a great public good. Indeed capitalism owes much of its advance to the development of sound banking systems.

Using the banking system to facilitate the Green Transition

The financing and investment of 2% of global GDP in the Green Transition will in turn generate economic activity, and with it the deposits and savings needed to repay lending. There will be no need to resort to taxation, pension funds or other sources of ‘saving’. Indeed sound economic activity will generate additional savings for individuals, firms and governments.

[i] The US’s Treasury Secretary Tim Geithner believes that banks are merely channels. In testimony to Congress in September, 2009 he said: “Stripped of its complexities, the purpose of a financial system is to let those who want to save-whether for vacation, retirement or a rainy day –save. It is to let those who want to borrow -whether to buy a house or build a business –borrow. And it is to use our banks and other financial institutions to bring savers’ funds and borrowers’ needs together and carefully manage the risks involved in transfers between them.”   Financial Services Committee, Congress, 23 September, 2009. 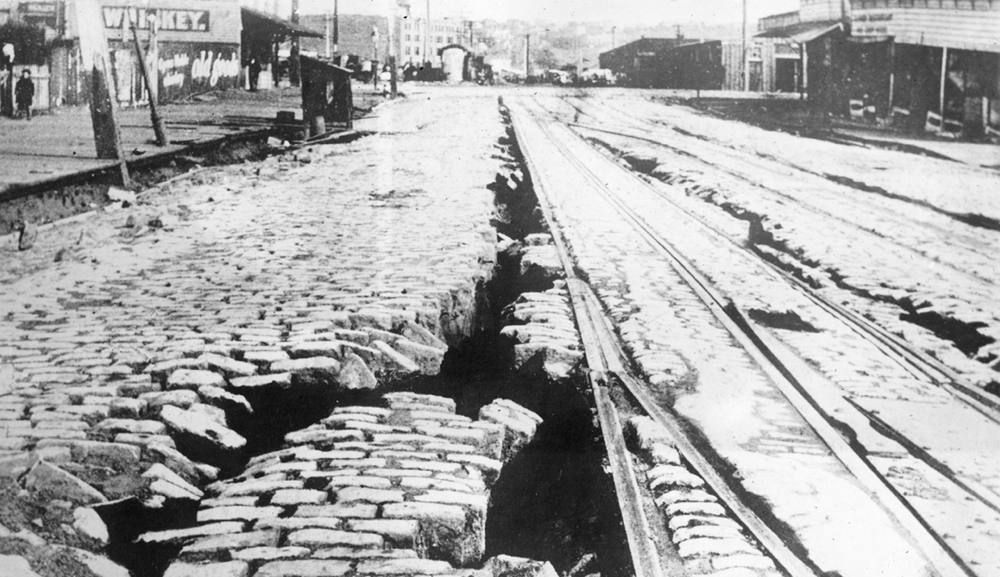