Over 30 economics teachers and researchers (including PRIME’s Ann Pettifor and Jeremy Smith) have signed an open letter welcoming Jeremy Corbyn’s economic policies, which open up key areas for debate, and fundamentally challenge “the shared assumptions behind the narrow range of policies advocated by both the Conservative government and the other Labour leadership candidates.”

The letter was first published yesterday at Open Democracy.  The full text, and list of signatories, is as follows.

“The recent statement from Jeremy Corbyn that “austerity is a policy choice not economic necessity” provides a welcome return to serious discussion in the Labour leadership debate. Therefore, the assertions that Corbyn is a “danger” who is causing harm to the Labour Party and the public in general is quite surprising and inappropriate (for example, see FT View 15 August, that Mr Corbyn’s candidacy brings “potential harm to…British public life”).

Many of Corbyn’s policies are advocated by prominent economists and commentators. An example is his proposal to fund public investment by the sale of bonds to the Bank of England. Yet, until now, politicians competing to hold the centre ground have largely ignored such policies or cast them as unthinkable.

Corbyn’s proposals should be welcomed even by his opponents for stimulating serious discussion of crucial issues such as the role of the public sector in investment, management of debt and money, and how to tackle inequality. It is to Corbyn’s credit that he has broadened the policy discussion so that the shared assumptions behind the narrow range of policies advocated by both the Conservative government and the other Labour leadership candidates are now being debated.

Signed by the following teachers and researchers in economics:

Jo Michell, University of the West of England

Susan Newman, University of the West of England

Daniela Gabor, University of the West of England

Andrew Mearman, University of the West of England 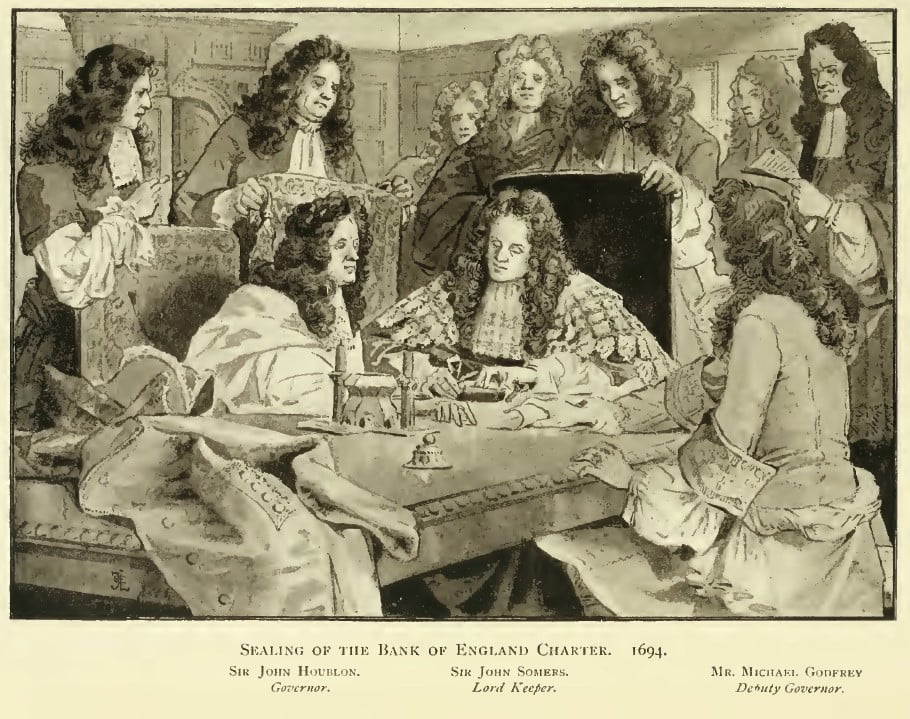 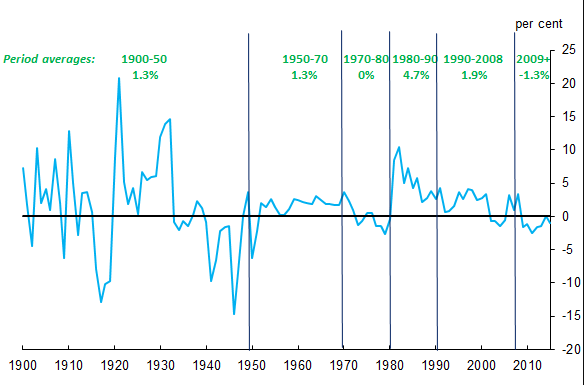