28th June 2012 Following the gentle fines on Barclays Bank for its sustained manipulation of LIBOR interest rates, Prime Director Ann Pettifor has submitted an e-petition to government for a judicial public inquiry.  The terms are as follows:

“Public inquiry into wrongdoing and ethics of bankers

We the undersigned call for an independent, judicial public enquiry into fraud, wrongdoing and ethics of British banks, their management and their staff, and the role of the British Bankers Association. This inquiry should include the manipulation of interest rates on about £225 trillion of assets. This inquiry must have full powers to compel witnesses to appear on oath, and to obtain all forms of evidence.”

We will inform readers as soon as she receives confirmation (government websites do not move rapidly!).

Ann first raised the issue of corrupt manipulation of LIBOR four years ago, in May 2008, in an article in the Debtonation blogsite. She concluded:

“In other words, these bankers may have been fibbing. And the implication is that the Libor rate should have been much higher. How would we know? The process is not regulated, and therefore not publicly accountable. But the crisis of confidence in this privately fixed process is real. Watch this space.”

We  watched this space for 4 years, but can’t help feeling that the UK’s Financial Services Authority were, er, a little lacking in gumption in choosing to describe Barclays’ behaviour on LIBOR manipulation  (which to us bears a family resemblance to dishonestly obtaining by deception) as “inappropriate” on numerous occasions.  For example,

“It was inappropriate for Barclays to make US dollar LIBOR and EURIBOR submissions which took its Derivatives Traders’ positions (or the positions of traders at other banks) into account.”

See their Final Notice dated 27th June for their findings.

The US Commodities Futures Trading Commission, by contrast, upped the adjectival ante, as well as the financial penalty, for example:

Not at all “inappropriate”, we feel. 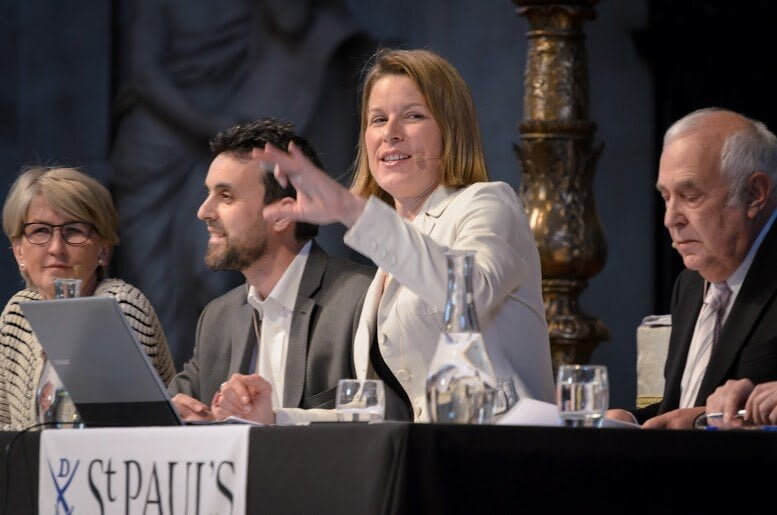