Two rather unexciting news items were released this May. First, the ECB has kept the bank rate at 0.25 per cent as expected. The ECB board must, like the IMF, be concerned about deflationary tendencies in the Eurozone.

“The global economy needs co-ordinated action to raise living standards around the world. Seven years into the economic crisis has left structural damage to the global economy and the global workforce with more than 200 million people unemployed and many more struggling with low wages. Governments are in the grip of corporate power and are failing their people” said Sharan Burrow, General Secretary, ITUC.

OECD understands this as well. Mr Gurría, Secretary General of the OECD says

“…with the world still facing persistently high unemployment, countries must do more to enhance resilience, boost inclusiveness and strengthen job creation. The time for reforms is now: we need policies that spur growth but at the same time create opportunities for all, ensuring that the benefits of economic activity are broadly shared.”

The dissastisfaction with living standards persists most surprisingly in Germany, the alleged star of post-crises OECD economies, as reported by another OECD analysis.

What struck me reading this news is that few seem to make the connection between deflationary tendencies on the one hand, and low living standards on the other.

We all know what lower living standards feel like. However, because we have never lived through a deflationary era, we know little and understand less about deflation. Just as inflation is “too much money chasing too few goods and services” deflation can be defined as a scarcity of money available for the purchase of goods and services.

In a deflationary environment, money becomes valuable because its supply is limited. Deflation has devastating impacts because the real value of debt and debt servicing costs rise which leads to a vicious cycle of low spending, unemployment, less demand and even lower spending.

With the transition of economies toward fiat money the problem of deflation was largely avoided. Money is created by commercial banks, in response to economic activity and demand.

In modern economies the private bank sector creates most of our money. The accepted application for a loan creates the deposits that firms or individuals need for investments.

“A new risk stems from very low inflation in the euro area, where long-term inflation expectations might drift down, raising deflation risks in the event of a serious adverse shock to activity.”

We know that central banks since the crisis have generated at least $16 trillion of liquidity. However this finance has not increased the money supply as the charts show below. The liquidity does not seem to have been directed at the real economy, and at stimulating investment and employment. Additionally living standards are not improving. Where is the connection? Why is liquidity not generating sustainable economic activity?

The problem, in my view, is that there is something missing that would make the wheels of the economy turn. The thing that is missing is more employment, but also an increase in the money supply through higher pay. With our focus on export-driven GDP growth, we are creating global imbalances and competitive advantages. But we are not building sustainable economies that make hard work pay and that push aggregate demand forward.

Higher real earnings and increases in employment are not mutually exclusive. The worry of mainstream economists that higher pay results in more unemployment is unnecessary. The two Berkeley Professor´s David Card and Alan B. Krueger have shown that a significant increase in the minimum wage has no effect on the number of jobs offered by corporations.

Our global economy is based on a system of competitive advantage using cheap labour. Countries seek to drive up their exports by reducing growth in real wages. This will give them short-term advantages in the export sector. And countries desperately need good news these days. As a consequence of this short-term export orientation governments stand aside as real wages fall and living standards become increasingly detached from GDP “growth”.

The graph from the ILO below shows how it works. A one per cent decrease in labour income share of GDP results in a surge of net exports in all 16 economies shown. Governments that crave for better numbers in economic performance, find it more convenient to restrict the labour income share in order to drive up net exports. Countries try to increase their competitiveness at the cost of living standards.

The result of economies chasing their competitive advantage is low pay for everyone. The ILO reports that

The global trend has resulted in a change in the distribution of national income with the worker´s share decreasing … Even in China, a country where wages roughly tripled over the last decade, GDP increased at a faster rate than the total wage bill – and hence the labour share went down.” ILO Global Wage Report, 2012-2013.

Interestingly, the chart above also suggest a squeeze in wages does not necessarily translate into higher investment activity – an assumption that is usually made by mainstream economists.

Why do real earnings matter?

This will help the economy to recover and to re-invent itself in a more sustainable and greener way.  Longer-term investments in “good and green” products are more likely to be bought in a high-pay environment than under the current regime of credit-fuelled cheap shopping.

On a macro-level, higher real earnings will re-shift the export-focus toward more domestic self-sufficiency. This is not to argue we should stop engaging in international trade. However, boosting domestic aggregate demand will help to re-balance our economies.

Given a sharp decline in investment activity in advanced economies, low wages reduce expectations that firms can sell profitably. Interestingly, this is the case in Germany, where current economic success looks weak under the surface when considering the chart below. The graph illustrates a decline in investment spending and in all G8 countries. Germany´s investment spending plummeted after the introduction of the Euro in the year 2000.

The chart shows Germany´s highly praised economic success is very simply based on currency depreciation and increases in labour productivity. Germany combines these advantages with the suppression of wages. However, workers and investors cannot drive up confidence on the back of low pay.

The IMF is right to be worried, because we appear to be on the brink of a deflationary cycle of lower pay, lower demand and less investment particularly in Europe. Wage restraint causes underconsumptionist tendencies, which, I argue, is a root cause of the deflationary bias.

Given the current conditions, the global economy will not overcome deflationary tendencies very soon. Growth in leading economies in the United Kingdom, the US as well as in China is based on household credit. However, with credit exposure rising, and interest rates potentially increasing, doubts on the ability to repay debt will spread eventually. The low wage regimes in advanced economies will make it harder to repay debt obligations and destroy trust in the profitability of any kind of investment. 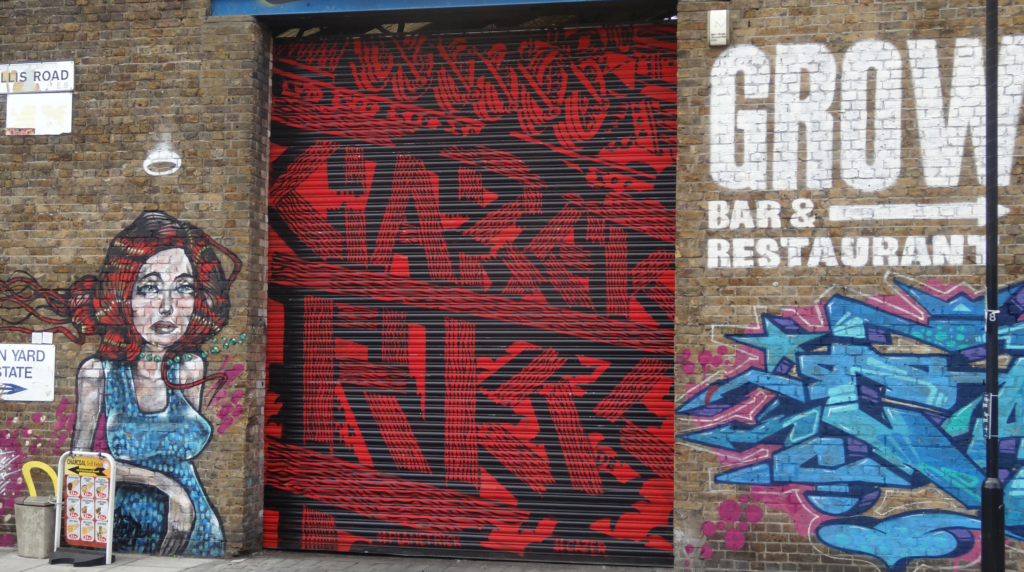