This article was first published on the Progressive Economy Forum website

Austerity has severely damaged Britain’s physical and social infrastructure. Coupled with a fall in real wages, austerity has shrunk Britain’s social wage. No wonder British voters are angry and disillusioned. Theresa May, aware of the imminence of a general election, is worried by public anger, and has called for an end to austerity. The Treasury will defy her – successfully, just as they have defied earlier governments, and just as they will attempt to defy any future Labour government. For the ‘Treasury View’ is unchanged from that which worsened the Great Depression of the 1930s.  It can be summed up as follows: “Any increase in government spending necessarily crowds out an equal amount of private spending or investment, and thus has no net impact on economic activity.”

Let’s examine the case for a £50 billion spend.

Britain’s total income (nominal GDP) in 2018/19 is set to be about £2.1 trillion. If we think of Britain’s GDP as the size of the economic ‘cake’, then the ‘cake’ has shrunk – largely as a result of the double whammy of the Global Financial Crisis worsened by austerity. As the IFS explains “the economy is 16%, or £300 billion, smaller than it would have been had it followed the pre-crisis trend.”.

Given the shrivelled state of Britain’s economic ‘cake’, an increase in spending by government of £21 billion would represent just 1% of the nation’s income. An increase of 2.4% of GDP would imply a spend of £50 billion overall. Before discussing both the spending and its financing it is important to understand that government spending, at a time when the economic ‘cake’ has shrunk, will increase the nation’s income. In other words, the ‘cake’ will expand, and the ‘slice’ that is the government’s share of the cake, will shrink.

What will be the impact of £50 billion spending?

According to the OBR total public spending (TME), including capital spending, in the current year is about 38.4% of GDP, and due to fall to 38.3% in 2019/20 (before the Budget of course). A spend of at least £50 billion would increase public spending to 40.7% of GDP next year. Even so, spending would be lower than it was for five years from 2008 at the height of the crisis. More significantly, it would be lower than for much of Mrs Thatcher’s period as Prime Minister.

During Thatcher’s premiership total spending in 1979-80 was 41% of GDP. In 1980-81 it rose to 42.9% of GDP. By 1982-3 total public spending hit 43.3% of GDP. In fact, public spending was over 40% of GDP throughout the first seven years of her premiership. And an increase of spending of this order would simply put the UK at the same level (as percentage of GDP) as the Netherlands.

Part of these increases would just compensate for presently planned further cuts. Local government urgently needs further support, while the Justice Department budget, which includes legal aid, has been cut from £8.6 billion outturn 2013/14 to £6.4 billion in 2019/20 in real terms – roughly 25%!

An increase in planned government spending of 2.4% of GDP will have a multiplier effect – because despite high nominal employment, incomes are low, and the economy still well below its full capacity, despite denials by the OBR and the Treasury. (See the Bank of England: “In terms of output gaps, the OECD, IMF, OBR and EC all judge that slack has now been used up, and the economy is now operating slightly above potential.” ) We disagree.

£50 billion injected into the economy could raise national income. It would do so, because government spending – on both physical and social infrastructure – multiplies its impact. More people would be employed, and would pay more pay taxes (PAYE or self-employed taxes). Just as importantly, the increased income generated by government spending filters through to firms including those selling housing, energy, food and services. Increased spending by the newly employed, or by those whose wages rise, generates income for firms, and VAT revenues for government. And as those firms become more profitable, so they pay more corporation tax to HMRC. So an injection of £50 billion could generate another £25billion of income – thereby expanding the economic ‘cake’. At the same time, and over time, £50billion of spending will generate tax revenues for HMRC – to pay for the initial investment.

Government would pay for the increase spend in exactly the same way it finances its £56 billion expenditure on HS2.  It would do so by issuing gilts or bonds – in great demand by pension funds and insurance companies, amongst others.

The government is already intending to borrow the equivalent of 1.6% of GDP in the next financial year. This is below the level of planned public investment, and it is widely agreed that borrowing for positive investment is appropriate.  Moreover, tax and national insurance payments have been rising faster than the OBR anticipated back in March, by around £13 billion or 0.6% of GDP, and the multiplier effect of the extra spending will strengthen this further.

In essence, therefore, around 1% of the additional spending of 2.4% of GDP would come from this increase in tax and NI payments. The remaining 1.4% of GDP would be raised either via further gilt/bond issuance, or by a mixture of this and increased tax take on corporate profits – noting that the UK is now well below OECD and G7 averages in such tax rates  – and increases in taxation on the very rich.  If none was raised by additional taxation, the total deficit would be of the order of 3% of GDP (so below that achieved in 9 of the 18 years of the Thatcher/Major governments).

None of this is rocket science. Nor is it beyond the levels of expenditure considered acceptable during the Thatcher era. All it takes is political will – and the overturning of the ‘Treasury View’. 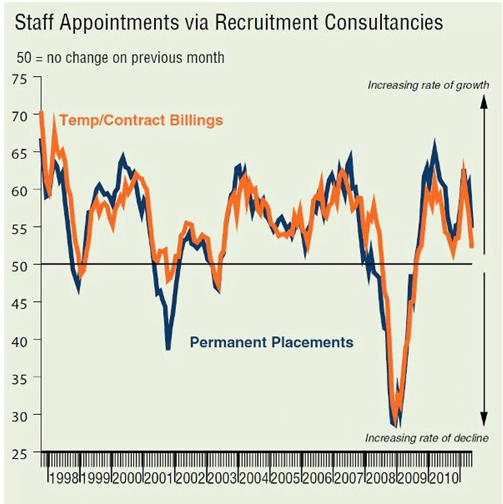