Billionaires & the pandemic: in happy alignment

There are two global forces positively thriving – despite today’s crises. They are the lethal coronavirus and the world’s billionaires – engaged in a form of ‘co-production’. Why are they thriving? And why do their interests align so happily?

The ‘interests’ of a lethal virus are clear. The microbe’s supreme ambition is to spread as fast as possible, infect millions of humans, accelerate the process of transmission and evolve into a global pandemic.

How can this ambition align with the interests of say, Silicon Valley billionaires?

The answer is straightforward: Like the virus, Silicon Valley billionaires, aided by their friends in Wall St, in governments and in regulatory institutions, have designed and built their dream world – a globalised system of hyperconnectivity.

That’s where the two great forces meet up and align in a form of co-production.

In some circles this dysfunctional relationship would be called co-dependency.

Oh, and the 1% also needed another shock like the 2007-9 shock –  to once again crank up the immense profits and capital gains to be made from Quantitative Easing and associated central bank largesse. In 2020 the virus happily obliged.

How this co-production works

Globalisation provides microbes with specific disease vectors – global financial hubs, international airlines and densely packed cities – all of which act as ‘superspreaders’ and rapidly facilitate viral transmission across the globe.

Next, financial globalisation provides microbes with extremes in inequality – the growth of obscenely wealthy elites (mostly gated and protected from microbes) and vast cities of hungry, insecure, poor people with compromised immune systems.

Even more than airlines and cities, poverty and inequality are powerful vectors of disease.

Cities provide the conditions in which impoverished citizens help create and transmit new pandemics, that will eventually become endemic.

Conditions that suit both the microbe and the globalised 1% very well indeed.

Poverty and inequality are of direct benefit to the 1% because they and their corporations have invested billions lobbying politicians to divert fiscal and monetary resources away from the poor and into their own offshore bank accounts – often in tax havens. Those transfers and that lobbying have effectively stripped governments of the power to provide decent public services to the majority poor.

Still the 1% are not satisfied.

Silicon Valley’s future ambition is to worsen inequality further by pushing even more economic activity online.  By replacing the world’s falling levels of well paid, unionised workers with insecure, low-paid ‘gig’ employment and by substituting robots for workers  – they hope to cut costs and raise profits even higher.

And then there’s the system of globalised privatisation of public assets. Take for example a public asset – the development of a vaccine by publicly financed academic research institutions. Privatisation of such an asset by global, profit-making, competitive pharmaceutical corporations has led, predictably, to the fragmentation of vaccine provision: to intensified competition between states, and to the rise of protectionism and nationalisms. (As I write, Germany is closing borders and turning to Russia’s Sputnik V as a solution to the failure of the EU to produce and supply, within the domestic economy, sufficient vaccines for the European Union’s population.)

Competition, intellectual property protectionism (by the richest nations) and nationalisms lead to delays in vaccinating the global population – especially those huddled in the world’s big, crowded cities.

These delays to worldwide vaccination happily align with the virus’s interests in further sustaining and spreading transmission.

It is also the reason why scientists predict there already are new pandemics in the pipeline, with the possibility that today’s pandemic is not ‘the big one’.

What is to be done?

The very first task facing those that wish to tackle this dysfunctional and profoundly harmful relationship – is to recognise that the disease is not the problem.  The current international financial system is the problem.

Social democrats – in both the US and Europe – seem to have a hard time recognising the globalised system as problematic. This in contrast to earlier historic periods when progressive political figures – ranging from Rosa Luxemburg to Britain’s Ernest Bevin

–  grasped the huge political significance of worker-led internationalism  and cooperation – and contrasted that to the downsides of elite-led imperialism.

No more. Today’s social democratic parties have their eyes firmly fixed on the domestic economy, while positively celebrating elite-led globalisation as if it were some sort of benign networked outfit of international goodwill providing exotic foreign holidays, internet services and efficiently delivered parcels.

No. The crises we face, the threats to human civilisation and to the planet – these threats originate in the system of financialised globalisation and its associated ‘laws’. A system of unaccountable private government over national economies and the planet by globalised, capital markets. Actors in these markets determine not only whether capital flows into or out of national economies, and whether corporations pay taxes or not in that economy; they also determine the value of the nation’s currency, the fixing of exchange rates and of interest rates on commercial loans. Corporations active in capital markets – like Blackrock – also decide on whether to curb or expand fossil fuel investments and whether to curb or delay greenhouse gas emissions.

These are the laws of the international system – globalisation – that render capital markets all-powerful and governments impotent. They are what drives inequality, instability and imbalances. They are what threatens the future of the planet – the deciders that drive the extraction of nature’s finite assets; the invasion and exploitation of wildlife habitats, and the vectors of disease.

So long as financialised globalisation continues to govern the global economy, so long will the viruses and the 1% co-produce future crises.

And so long will the future of human civilisation and the planet be in doubt. 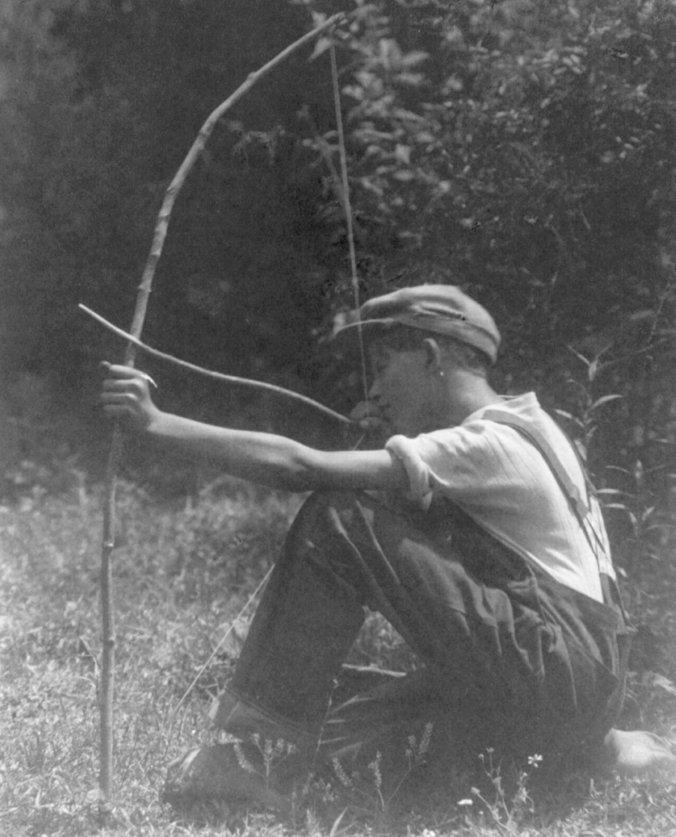 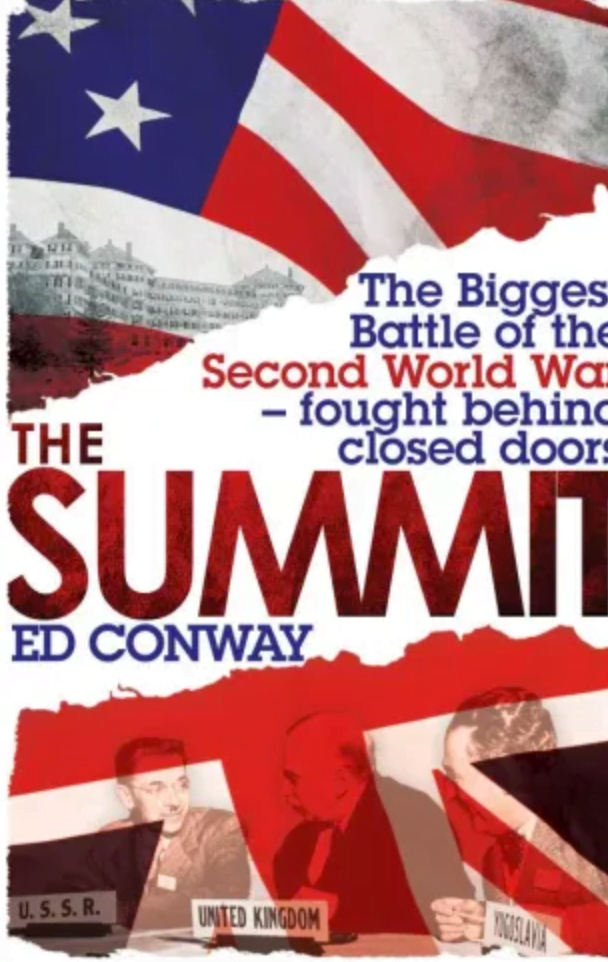