PRIME has published its latest Analysis, which compares the state of the UK labour market and economy in 2012 with that of 2006, and looks at the impacts on national productivity.

We conclude that traditional productivity methodology has a fundamental flaw when it comes to measuring the performance of a national economy with a chronic high level of unemployment.

This is because it ignores the wasted capacity of a nation’s economically active, but unemployed, population.

The report argues that by far the most significant macro measure of productivity for a national economy is the value of output divided by the economically active population, i.e. the sum of those in employment and those unemployed but seeking work. On this measure, the output value per economically active person in the economy has fallen, between 2006 and 2012 by 3.24%.

To improve the economy and national productivity, we need a major labour-intensive investment programme for a sustainable future.

Between 2006 and 2012, the UK workforce has undergone enormous changes; for example, the number of those employed in manufacturing has fallen by 14%, and in construction by almost 12%. 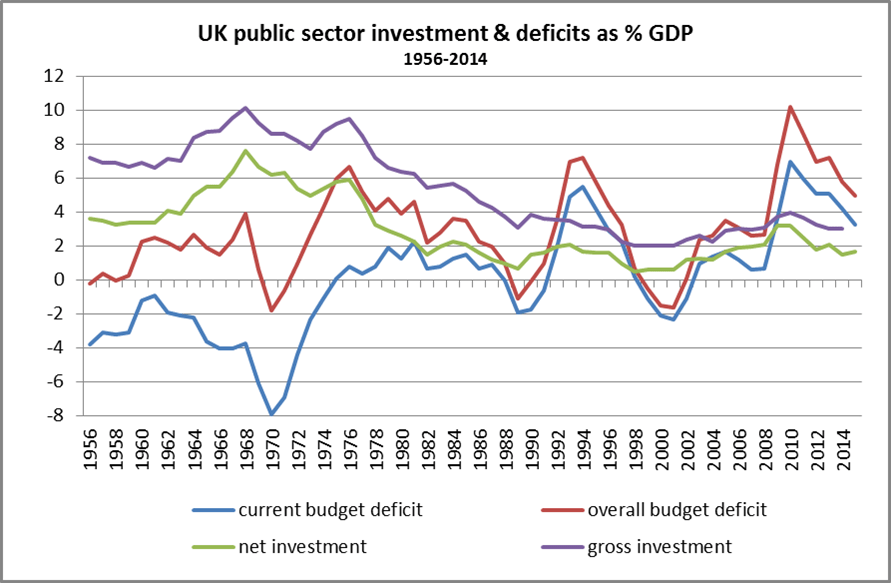