The network Economists for Rational Economic Policies (EREP) has today launched its new publication, “Remain for Change: Building European solidarity for a democratic economic alternative”.  This comprises articles from ten authors (economists and from related disciplines) who are united in arguing that (despite all the flaws in the EU’s and Eurozone’s economic dogma and policies) from a political and economic perspective, it is essential to vote in the Referendum to remain in the EU.  The publication will be debated at a short public conference to be held on 15th June 2016 from 6 to 8 p.m. at the University of Greenwich.  It has been published in partnership with the University of Greenwich Political Economy Research Centre (GPERC), and the Foundation for European Progressive Studies (FEPS).

The authors of “Remain for Change” are:

“The economic arguments over the UK’s EU Referendum have generally followed the Conservative government’s own philosophical lines of deregulation and freedom for globalised finance, in which the only true imperatives are the removal of all barriers to trade and capital flows, and the weakening of social and employment protection.  This has been the main thrust of the economic arguments put forward by the Conservative “Remain” campaign, in particular the Treasury’s two reports on the long-term and immediate impacts of Brexit

Since much of the leadership of the “Leave” campaign shares the same economic philosophy, but wishes to deregulate still further (save on the issue of immigration), the choice often resembles that between tweedledum and tweedledee.  In consequence, many who believe in a more managed economy which looks after the interests of working people and offers decent social protection, and who instinctively consider themselves to be European and internationalist, have felt excluded from the debate.

And alas, the European Union itself has in recent years adopted disastrous economic policies, in particular in relation to the single currency and Eurozone, which have severely damaged working people across much of the continent.  Unemployment in the Eurozone has been above 10% since mid-2009, save for one solitary month.  Worse, these policies are legally embedded in the EU’s Treaties, making democratic choice for change extremely difficult.

So the natural supporters of the European Union from a politically progressive perspective find themselves faced with a difficult dilemma, notably in relation to economic policy.

Economists for Rational Economic Policies (EREP) has therefore put together this series of articles which, in different ways and from differing perspectives, unite in arguing that for the UK to vote to leave the EU would be a serious mistake – both in economic and political terms.  It would tend strengthen right-wing forces both in the UK and across Europe, and weaken the rights of working people.  It risks a fragmentation of Europe along nationalist grounds which could even ultimately threaten the peaceful cooperation we have enjoyed across most of our continent for 70 years.

We need a strong EU for the future on a wide range of issues – not least climate change.  But we also need to work in solidarity with all those across Europe who can see that Europe has to change the basis of its economic ideology and strategy if it is to fulfil its Treaty commitment to the peoples of Europe to work for “full employment and social progress.. a high level of protection and improvement of the quality of the environment”.”

The conference is co-organised by the University of Greenwich Political Economy Research Centre (GPERC), Economists for Rational Economic Policies (EREP), and the Foundation for European Progressive Studies (FEPS).

To book a place for the event please reserve here 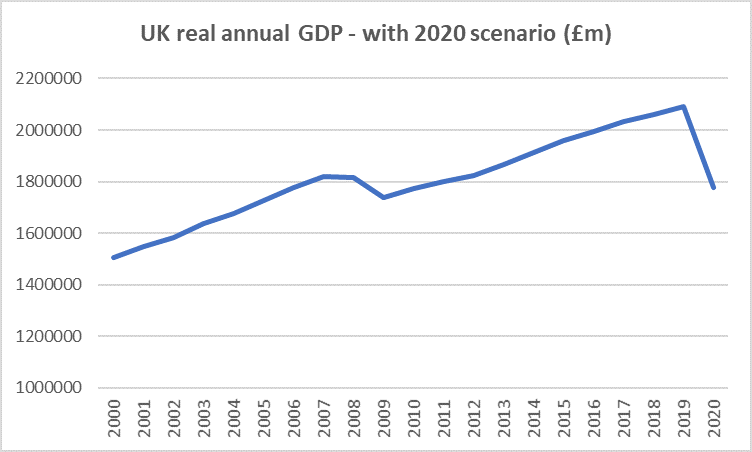